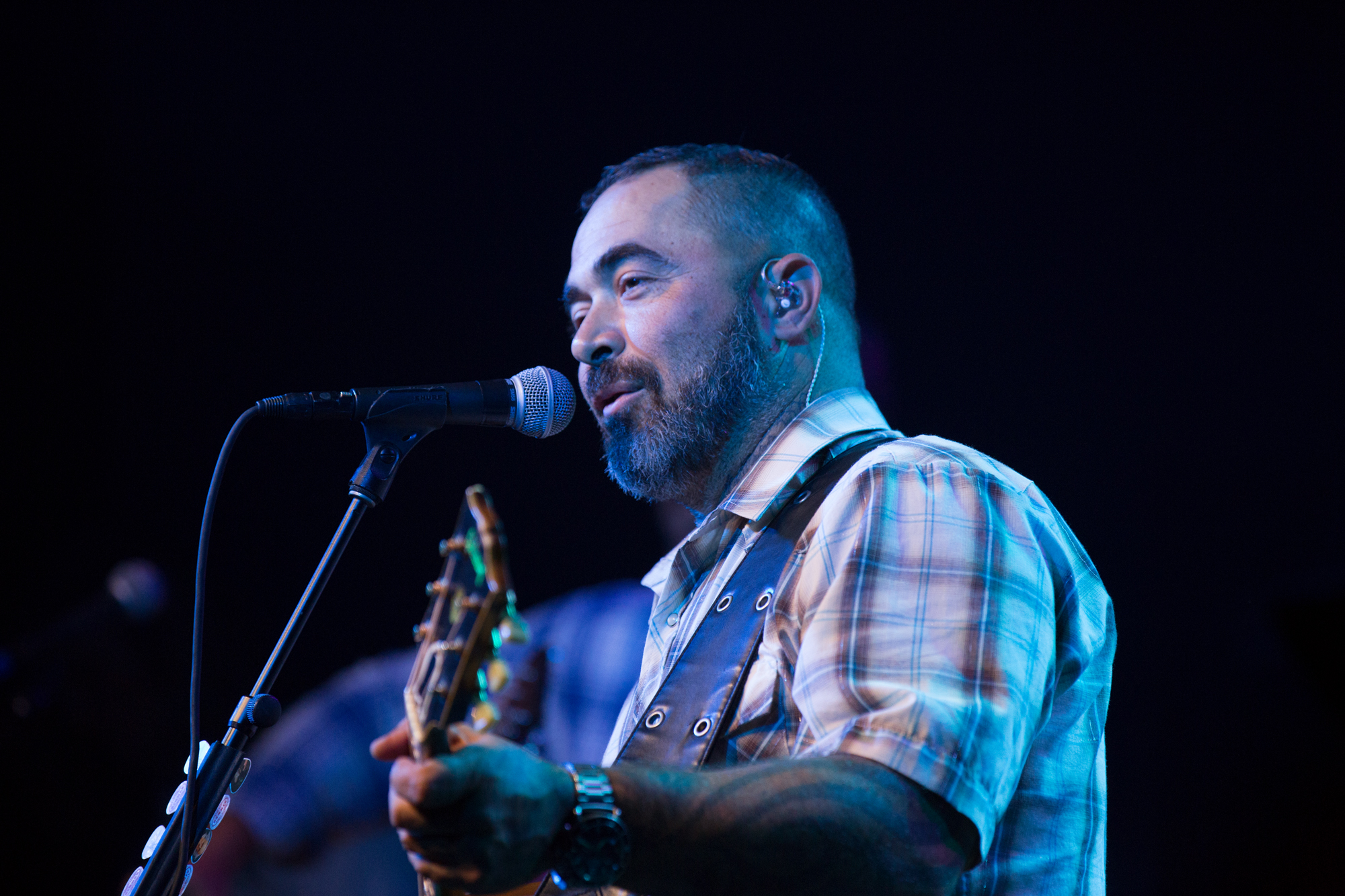 Aaron Lewis is starting 2017 where he ended 2016 – with a string of sold out performances including this past weekend in Greensboro, Raleigh and Charlotte and an upcoming sold out schedule promoting his critically acclaimed album SINNER (Dot Records).

The self-proclaimed “Northern Redneck” and Staind frontman achieved critical and commercial success with SINNER earning him the #1 position on the Top 200 Albums, Top Country Albums and Top Digital Albums Charts upon release.

SINNER was also named one of Billboard’s “10 Best Country Albums of 2016” stating  “The no-holds-barred honesty of tracks such as “I Lost It All” and “Mama” were some of the finest writing from a male artist this year.”

To purchase tickets or for more information, visit www.AaronLewisMusic.com. 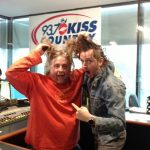 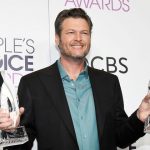