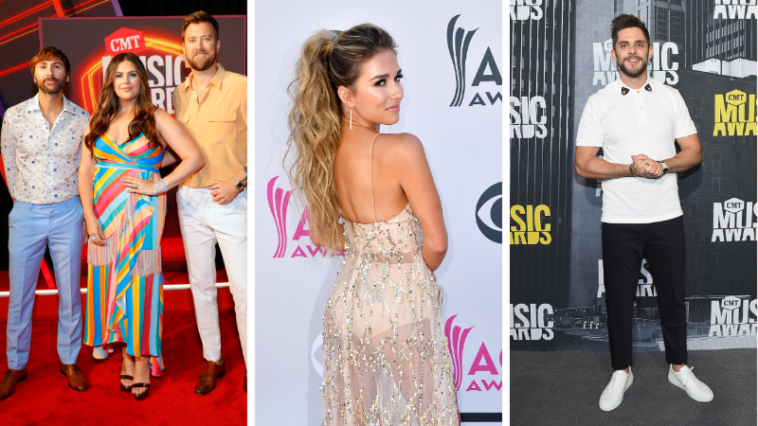 It’s time to turn your weekday frown upside down because it’s officially the weekend, and we have some bangers for you. So, stir up your favorite go-to cocktail because our favorite country stars just released your next go-to happy hour jam!

Coming in first and claiming number one, on our New Music Friday playlist is award-winning band Lady A. The unstoppable co-ed ensemble recently released chapter two of What A Song Can Do. Hillary Scott, Charles Kelley, and Dave Haywood  released their first batch of songs back in June, and now the hitmakers surprised their fans with a 14 track collection.

“What A Song Can Do‘ is one of our most personal albums we’ve released…there’s so many songs we’ve lived through the past couple of years, and the journey continues as our story is still being written. We’re so thankful to finally share it with the world,” says Lady A on Twitter.

‘What A Song Can Do’ is one of our most personal albums we’ve released…there’s so many songs we’ve lived through the past couple years and the journey continues as our story is still being written. We’re so thankful to finally share it with the world. https://t.co/ArnyX66Dpr pic.twitter.com/hObvk0LmqU

While several heavy melodies consume the record that serves as a “love letter to fans,” the chart-topping group called in good friends – Carly Pearce, Thomas Rhett, and Darius Rucker to join them on their party-like anthem “Friends Don’t Let Friends.”

Now, Lady A and the gang are not the only musicians that blessed us with a quality drinking song, as a new HIXTAPE dropped today (Oct. 22) called “Drink Up” featuring Lee Brice, Randy Houser, and HARDY.

Many other musicians caught our eye and immanently earned high placement on our New Music Friday playlist – Jimmie Allen’s “My Voice Is A Trumpet,” “Growing Old Young” by Tenille Arts, “The Woman I’ve Become” by Jessie James Decker, an acoustic version of “While You’re Gone” by Drew Parker, Jon Langston’s hit “When You’re Lonely,” and Drew Green’s “Cold Beer and Copenhagen.”

Jimmie Allen – “My Voice Is A Trumpet”

Dillon Carmichael – “Son Of A”

Jenny Tolman – “I Know Some Cowboys”

Jordana Bryant – “I Hope You Dance” 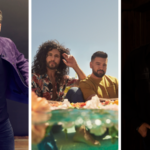 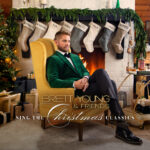