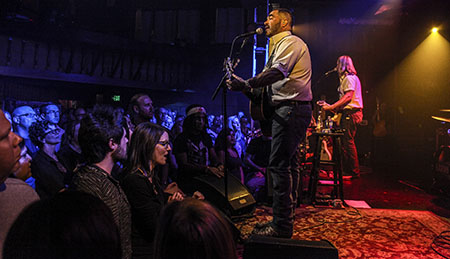 On the heels of his No. 1 album debut, Aaron Lewis officially kicked off his headlining SINNER TOUR with a sold-out performance at The Troubadour in Los Angeles, CA last night (10/24).

The GRAMMY-nominated singer/songwriter welcomed the capacity crowd by starting the show the way he does all of his performances – with the Pledge of Allegiance. He then launched into his Platinum-selling hit “Country Boy” followed by the title track from the new album SINNER. The set also included his current single “That Ain’t Country,” “Northern Redneck” and “Mama,” in addition to Staind hit “It’s Been Awhile” and a cover of Richard Marx’s “Right Here Waiting.”

Lewis will make his debut on The Late Show with Stephen Colbert, airing November 2 on CBS. While Nashville celebrates at the Country Music Association Awards, the outspoken singer will perform in New York City.

The SINNER TOUR continues to make its run on the West Coast this week, before heading to New York City on November 15 for a special headlining date at The Beacon Theater for Budweiser One Night Only: Aaron Lewis. For additional information and SINNER TOUR dates, visit AaronLewisMusic.com. 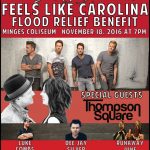 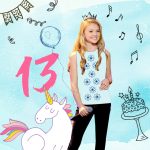