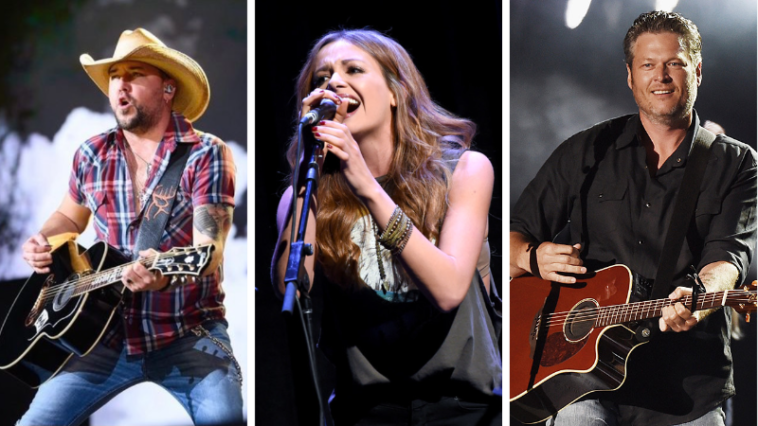 While December snuck up on some of us, several stars out of Nashville were fully prepared to ring in the holiday season. Carly Pearce, Jessie James Decker, Casi Joy, and many more dropped festive holiday jingles to get country music fans in the jolly spirit. Although the tracklist contains several Christmas-themed ballads, there are many honky-tonk anthems that must be played on repeat as you roll into the weekend.

Scoring No. one on our playlist is Blake Shelton and his highly-anticipated record, Body Language Deluxe. The 16-piece project includes his chart-topping single “Come Back As A Country Boy,” which is currently dominating country radio in the Top 25. However, the icon blessed fans with three additional new tracks and fire collaborations. The fresh tunes feature Grammy-winning country legends Brooks & Dunn and rising star HARDY.

Shelton opened his heart to elevate the record and added his recently released love song, “We Can Reach The Stars.” The romantic melody penned by Shelton for Gwen Stefani served as his vows on his wedding day.

“We wanted to release this deluxe album because some songs came in at a point in time where I wasn’t ready to make a new album,” shared Shelton in a recent statement. “But I wanted to get these songs out there, so that’s what we decided to do. You guys go check it out, we’re very proud of this thing.”

It’s here y’all!!! #BodyLanguage (Deluxe).. or what I like to call the remodeled version.. is available NOW!!! Really proud of how this album came together. What’s your favorite song off the record? https://t.co/YGZiS4KeQV pic.twitter.com/uiwCUvxays

Keep scrolling to see our picks and let us know what you think of them by leaving a reaction at the bottom of the post or tweet us your favorite hit @CS_Country.

“Whiskey Me  Away” – Jason Aldean

“Can’t Do Without Me” – Chayce Beckham & Lindsay Ell

“Get What You Get” – Aaron Lewis

“Coming Soon To a Bar Near You” – MacKenzie Porter

“Rider In The Rain” – Victoria Bailey

“Where Are  You Christmas?” – Tigirlily

Sean Williams – “If You Only Knew” 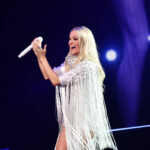 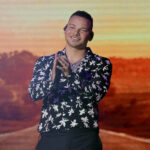