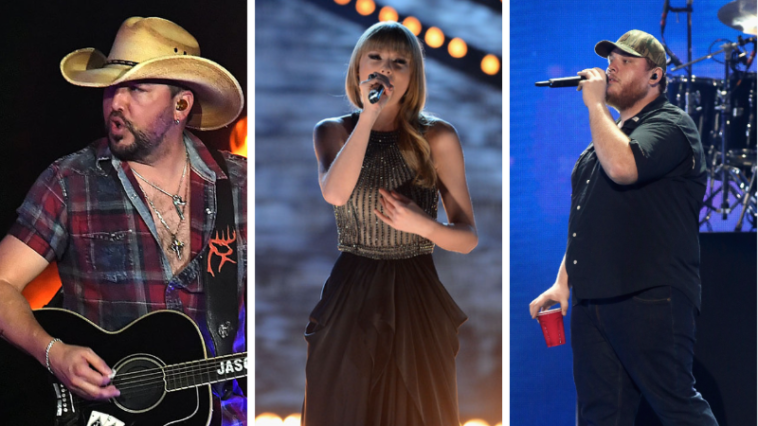 Leading names in Nashville gave us our daily dose of country music, and we already have their potential chart-topping hits on reply. Celeb Secrets Country is entering the weekend swooning over Luke Comb’s recently released track “Doin’ This” and, of course, Taylor Swifts re-recording of her 2012 record, Red.

Swifties worldwide are full of excitement, as the icon surprised her fans with the full-length album early. The collection was meant to drop on Nov. 19. However, many believe the “Treacherous” singer was trying to avoid releasing new music on the same day as Adele.

In true Taylor Swift fashion, she delivered the premium project with a twist – as several of the songs have been reproduced with new musical elements. Although she played around with the instrumentals, it does not dimmish the track that music-goers fell in love with back in 2012. Luckily, the talented songstress blessed us with ten new tracks and a 10-minute version of “All Too Well” from the vault.

“It never would have been possible to go back & remake my previous work, uncovering lost art & forgotten gems along the way if you hadn’t encouraged me. Red is about to be mine again, but it has always been ours. Now we begin again. Red ( my version) is out,” she shared with her fans on Twitter.

It never would have been possible to go back & remake my previous work, uncovering lost art & forgotten gems along the way if you hadn’t emboldened me. Red is about to be mine again, but it has always been ours. Now we begin again. Red (my version) is outhttps://t.co/ZUAWDuv4jL pic.twitter.com/Ji26KdOlWQ

Other buzz-worthy releases that we can’t stop obsessing are – Jason Aldean’s “Small Town Small,” Gabby Barrett’s “Pick Me Up,” “Slow Down Summer” by Thomas Rhett, Dolly Parton’s “Jolene” remix, “We Can Reach The Stars” by Blake Shelton, and another HIXTAPE called “Beer With My Buddies” by Hardy, Josh Thompson, and Travis Denning.

“I Bet You Think About Me” – Taylor Swift (Taylor’s Version)

“Pick Me Up” – Gabby Barrett

“We Can Reach The Stars” – Blake Shelton

“A Little Bit Of You” – Tyler Rich

“Pull Me Under” – Aaron Lewis

“Why I Stand” – Lauren Teel 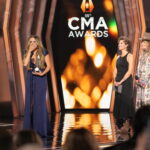 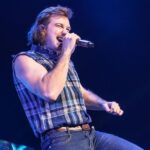