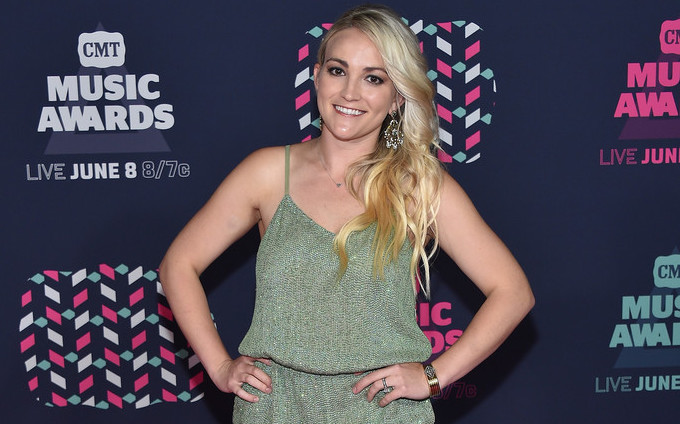 The time has finally come — after patiently waiting for three years, Jamie Lynn Spears has officially released her new single “Sleepover” to the public.

“Sleepover” is one of those songs that will have you turning the volume up and singing along instantly. The mid-tempo song tells the story of wanting an old-fashioned relationship and taking it slow, saying that “this ain’t no sleepover.”

Teaming up with co-writers Liz Rose, Tina Parol and Corey Crowder, “Sleepover” showcases Jamie Lynn’s vocal and writing abilities proving that she is a rising talent in the country genre.

“‘Sleepover’ has really set the tone for my next chapter as an artist,” says Spears. “Sometimes I forget that I’m only 25 years old so I wanted to embrace that. We as women can be mothers and wives, but we can still be confident, sexy and flirty. ‘Sleepover’ really helped me understand that side of me more.”

In addition to releasing “Sleepover,” Jamie Lynn will star in a one hour TLC special this Sunday called Jamie Lynn Spears: When The Lights Go Out. The special will take fans into her everyday life showing her as a mother and as a country artist.

Celeb Secrets Country caught up with Jamie Lynn Spears during the 2016 CMA Music Festival in Nashville two weeks ago at the City of Hope Celebrity Softball Game. In our interview, the 25-year-old talked about the track “Sleepover” and what she really hopes fans take away from the TLC special — make sure to watch the video below!

You can purchase “Sleepover” here and watch Jamie Lynn Spears: When The Lights Go Out airs Sunday, June 26th @ 10/9c on TLC. 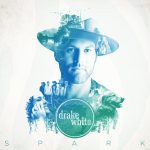 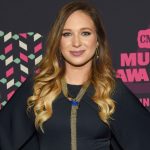