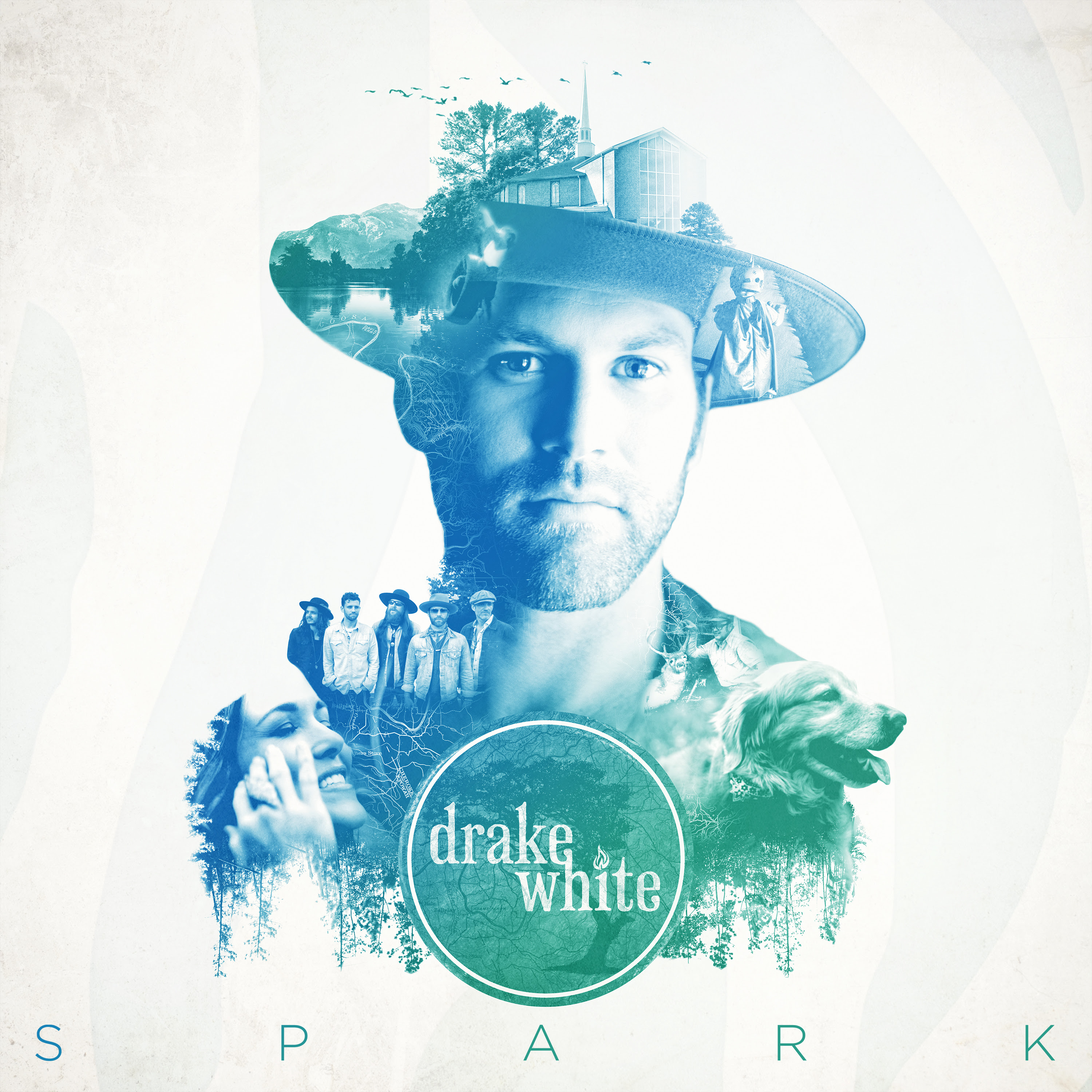 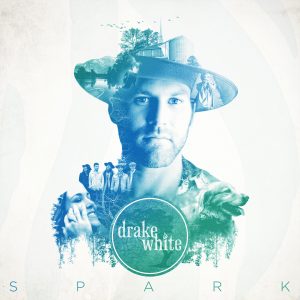 Drake White is giving fans an early chance to get his debut album SPARK with a digital pre-order at select online retailers beginning today. The foot-stomping, hand-raising, soul-shining album is due out on Dot Records August 19 and features the Top 30-and-climbing “Livin’ the Dream.” Get it here.

White is igniting the SPARK while on the road with Zac Brown Band’s BLACK OUT THE SUN TOUR as he previews new tracks at each stop. Said Taste of Country of the established showman’s his live performance, White “…accomplished more during his 30-minute set than some acts do in an hour.”

“It is such a blessing for me to be out on the road and doing what I love,” said White. “SPARK is such a personal album for me, so to be able to share it with fans along the way is very special.”

The Ross Copperman and Jeremy Stover produced project was recorded in Nashville and contains 12 tracks, 11 of which White co-wrote. Four instant grat tracks will be available with digital pre-order through the August 19 release.

While not on the stage, White has been working with the Ford Community Fund for select charity initiatives around the country. His next stop is July 2 in Detroit, MI where he will join the local chapter of Habitat for Humanity to help build houses for community members in need. This summer White has also volunteered with FoodShare and the American Red Cross. For more information and tour dates, visit DrakeWhite.com. 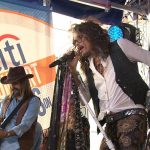 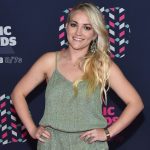