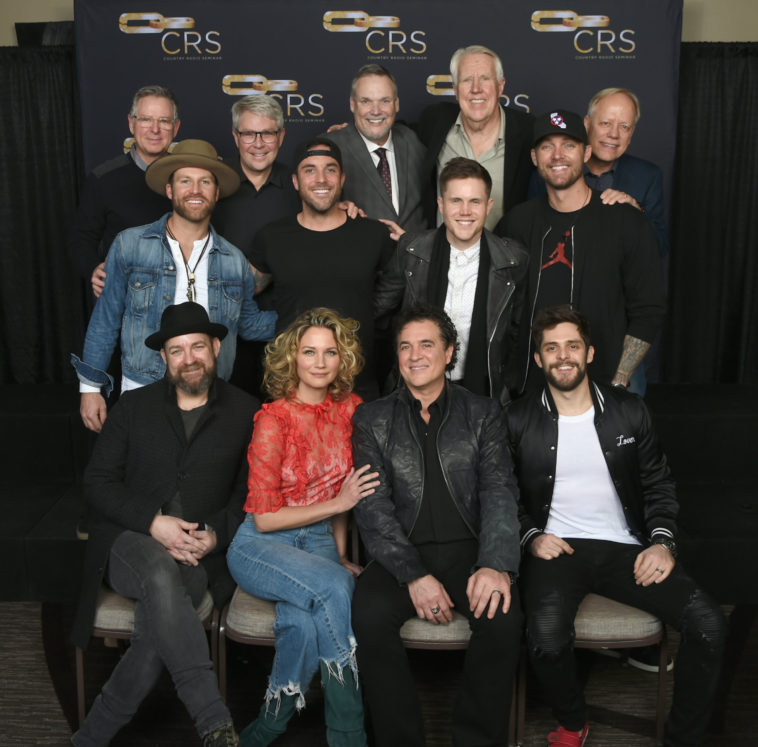 We love hosting our #BMLG Luncheon at @crsofficial to showcase our incredibly talented artists! We kicked it off with a surprise visit from @thomasrhettakins and NEW MUSIC from @drakewhitestomp! #CRS2018

ACM Awards Male Vocalist of the Year Thomas Rhett surprised the room, opening the event with his emotive Top 10-and-surging “Marry Me.” The Valory Music Co. chart-topping singer/songwriter stretches his sound to new limits as his first two singles from LIFE CHANGES – PLATINUM-certified “Craving You” and GOLD “Unforgettable” – previously soared to No. 1. Thomas Rhett hits the road in April for his LIFE CHANGES TOUR 2018 and joins Kenny Chesney’s TRIP AROUND THE SUN TOUR this summer.

Drake White has established himself as the ultimate showman and lives up to his label as “Country music’s most anticipated new artist”. Drake delivered stomp-worthy, organic Country jams with new BMLG Records’ song “All Would Be Right With The World” and “Girl In Pieces” as well as his Top 15 debut “Livin’ the Dream.”

CMT Listen Up Artist Tyler Rich displayed his road warrior status while introducing his infectious energy to the industry crowd. The Northern California native has been in the studio working on new music since recently signing a record deal with The Valory Music Co. and publishing agreement with Big Machine Music. Tyler debuted new tracks “Adrenaline” and “The Difference,” which is available digitally on Friday (2/9) and officially impacts Country radio soon.

Rising Superstar Brett Young served up honest lyrics over a West Coast-meets-Southern sound, aptly dubbed “Caliville” style. Brett serenaded the room with his three consecutive No. 1 hits on BMLG Records – PLATINUM-certified “Sleep Without You,” three-week chart-topper, GOLD-certified “Like I Loved You” and 3X PLATINUM “In Case You Didn’t Know,” which landed on The New York Times 54 Best Songs of 2017. His fan-favorite new single “Mercy” officially impacts Country radio February 20.

Earning national recognition as the reigning American Idol, Trent Harmon demonstrated unparalleled vocals and impeccable lyricism throughout his set, launching into the stratospheric ballad “Her.” The humble entertainer shared challenging moments and immense songwriting over the last year before previewing his new single “You Got ‘Em All,” which received a standing ovation.

We (and our friends at Country radio) ADORE that @sugarland is #StillTheSame! ⭐️

GRAMMY®, CMA and ACM Award-winning duo Sugarland returned to the stage with a plethora of their greatest hits, including “Something More,” “All I Wanna Do,” “Stuck Like Glue” and “Baby Girl.” Presenting their first Big Machine Records’ single, Jennifer Nettles and Kristian Bush proved their intense vocals and buoyant live show is “Still The Same,” which also received a standing ovation. The pair will head to Europe next month for C2C: Country to Country Music Festival b 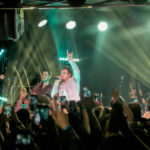 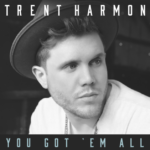