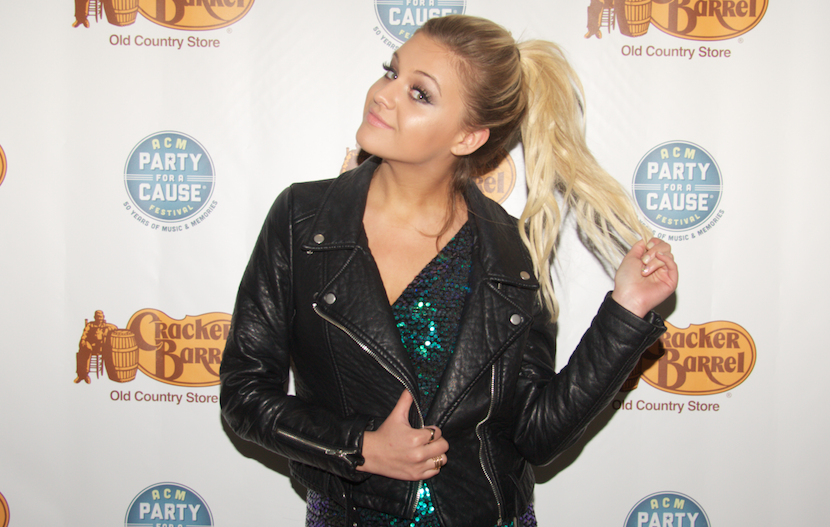 Although the 4th ACM Party For A Cause Festival has come to an end, Cracker Barrel Old Country Store is still bringing exclusive coverage from backstage to the fans using its Content Creator Studio.

“Music has been part of Cracker Barrel’s story since its founding in 1969 and remains a cornerstone of the brand today,” said Cracker Barrel Old Country Store Senior Marketing Manager Julie Ulmer. “Through partnerships with artists and events such as this, Cracker Barrel is able to utilize technology to connect with consumers to provide exclusive music and entertaining experiences. Our Content Creator Studio at the ACM Party For A Cause Festival allows us to give guests and music lovers nationwide unique content from today’s top social media stars and country artists.”

Of course, Cracker Barrel Country Store’s website isn’t the only place where fans can find interviews with the artists. Allure magazine also conducted interviews about various topics including music, beauty, fashion, and lifestyle, and gave artists the chance to curate beauty boxes with their favorite products, which will be contested on Allure.com. WhoSay was also on hand speaking with artists about their current projects.

Additionally, music making app Smule powered the lounge of the Studio where artists interacted with their social media followers through recorded video, and fashion illustrator Alex Kim sketched artists as they arrived to the studio and final drawings are featured on her Instagram AKimDesigns.

Check out some highlights from Cracker Barrell’s Content Creator Studio below.

During Day 1 of the 4th ACM Party for a Cause Festival, YouTuber Blair Fowler put Kelsea Ballerini to the test with a round of “Would You Rather” beauty edition! Check out how Kelsea did below.

During Day 2 of the 4th ACM Party for a Cause Festival, magician Collins Key put on the best tricks for celebs like Clare Dunn, Chris Lane, Chase Bryant, Lauren Alaina, Kimberly Schlapman, Rebecca Sweet, and RaeLynn. Watch his mind-blowing performance below.

Drop a Beat / Bust A Move with 80Fitz

On the third and final day of the 4th ACM Party for a Cause Festival, social media influencer 80Fitz dropped some beats and busted some moves with Michael Ray.

ACM Party for a Cause Festival 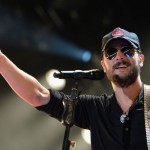 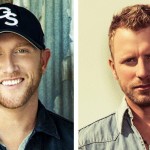