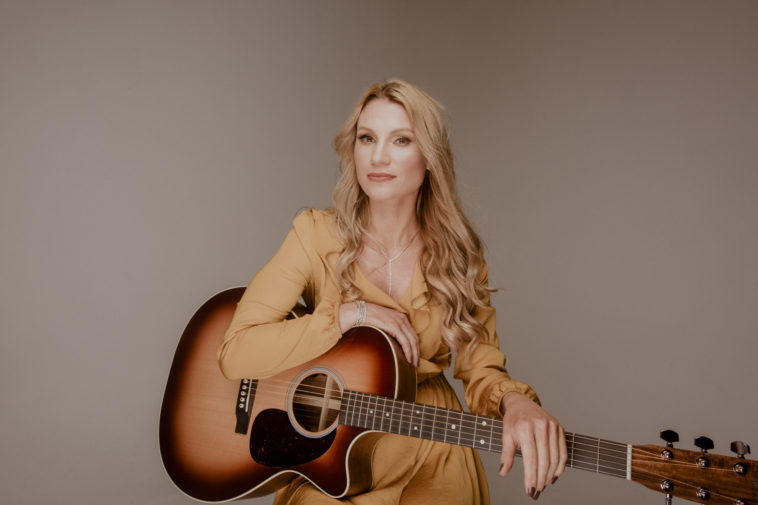 We’ve got another song to add to your summer playlist, and you’re going to want to blast it while driving with the top down 😉

Jenny Leigh Miller is making her big country debut with her playful single “Driving with the Top Down.” Written by Miller, the New England native’s summer-infused track about a girl and her Jeep is a perfect song to get in the mindset to hop in the car, roll your windows down, and get lost in somewhere or someone beautiful.

For those of you who don’t know, Miller began performing as a child by singing in front of large audiences throughout New England. Taking an early interest in world affairs, Jenny signed up for the military just two weeks before graduating from high school. Jenny embarked on a tour overseas and served at two U.S. duty stations. She learned to play the guitar while she was deployed and later realized that music was healing to her, eventually leading to writing her own music while attending the University of Connecticut.

Check out the music video for “Driving with the Top Down” below and let us know what you think of it by leaving a reaction at the bottom of the post or by sending us a tweet at @CS_Country. 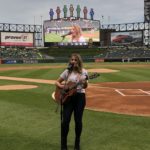