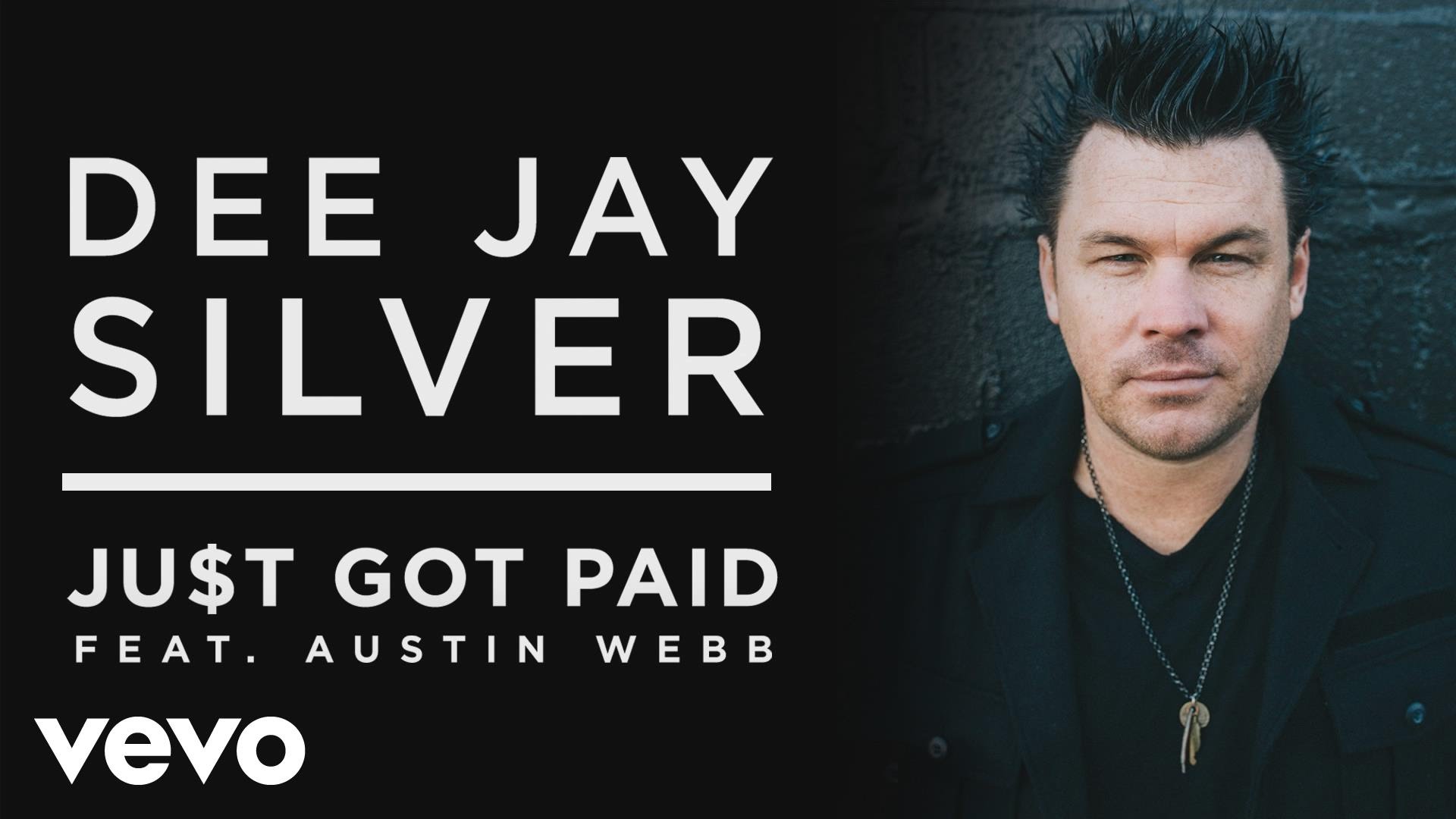 As he prepares to take California by storm this week with Jason Aldean, Dee Jay Silver has released the official music video for his first original single, “Just Got Paid” featuring Austin Webb.

The feel-good video — directed by Silver and Ryan Schmidt — captures the essence of Silver‘s live sets with footage from some of the biggest country music festivals in the U.S. that the groundbreaking DJ/remixer/producer has performed at. The list includes the Faster Horses Music Festival in Brooklyn, MI, Watershed Music Festival in George, WA, Route 91 Harvest Festival in Las Vegas and LakeShake Country Music Festival in Chicago, where the song first debuted earlier this summer.

“I wanted to capture the excitement and the feel of the crowd and the energy of the festival,” shares Silver about the video. “This song is all about good times, with good friends, and living free…enjoying your time off for the weekend. You work all week for someone else, the premise of this video is to enjoy and celebrate the good times you’ve worked all week for!”

Silver adds, “I always want to make sure the crowd builds up with me…and push the energy level as high as I can before Jason Aldean takes the stage to close the night out! Not a better feeling than when 40,000 people at Faster Horses are singing at the top of their lungs with their hands in the air. That’s what this video is about!”

Check out the music video for “Just Got Paid” with Austin Webb below. 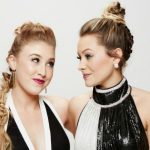 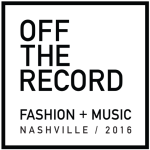