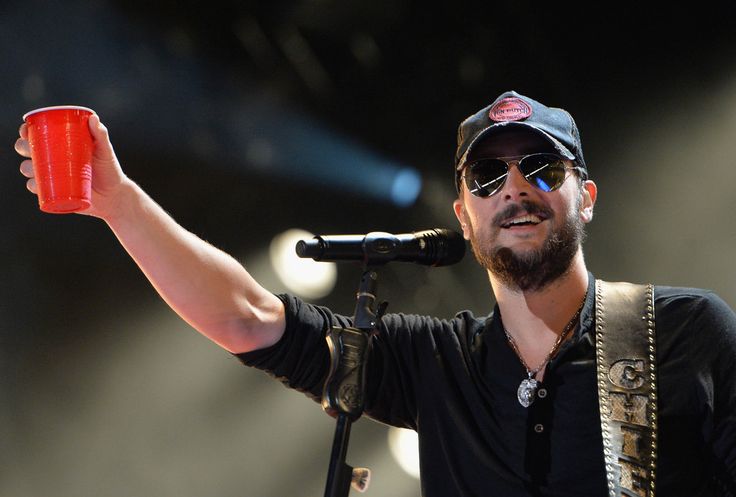 The newly named, Nissan Stadium host the nightly concerts which features the biggest names in country music. This years stadium shows draws Luke Bryan, Miranda Lambert, Blake Shelton, Sam Hunt, Kelsea Ballerini and many more! It’s an experience that you’ll never forget and one of the reasons why you’ll be coming back for years to come!

Here’s What You Can Expect During Friday’s Night Lineup

Get Rowdy With Eric Church

A man who oozes rock n roll, but also true country roots. Eric Church is one of our favorite sets each year at CMA Fest. He knows how to put on one hell of a show, and honestly deserves Entertainer of the Year.

Yes, you will no-doubt be talking about Carrie Underwood’s legs! Probably will get inspired to do an extra round of leg lifts the next day as well. She brings out all the classics and you’ll know them all cause it’s Carrie Underwood, duh!

The legendary songwriter and award show champion, Chris Stapleton gets his Nissan Stadium debut! We think his set will be full of soul and we’re hoping for a surprise special guest. After all, he has worked with so many superstars.

We’re predicting a special moment to go down with Hank Williams Jr and Eric Church. The stars do love to collaborate during these stadium shows. They two collaborated last year during the CMA Awards.

Sam Hunt brings a change of pace to Friday’s lineup! You can expect him to interact with the crowd, but oust his dance moves, and leave the ladies swooning. Sam will more than likely be making an appearance during Carrie’s set, as they do have a song together. Wink Wink

Keep checking back with Celeb Secrets Country as we bring you the latest updates surrounding CMA Fest and Country Music Night to Rock airing on ABC this summer! 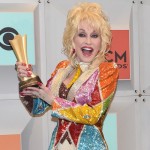 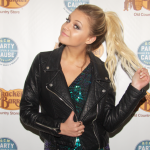