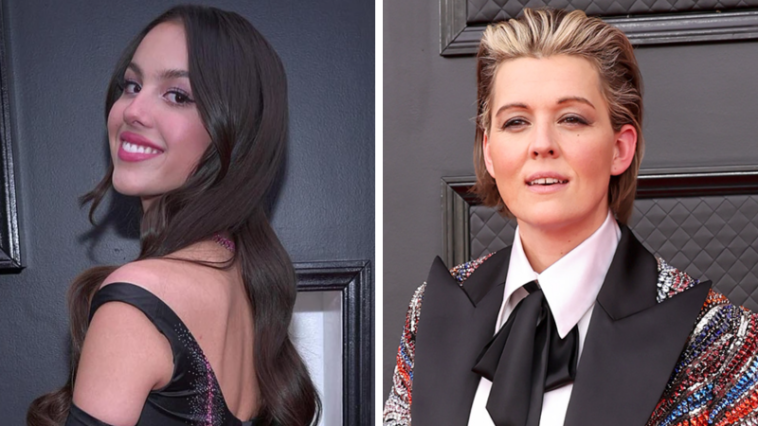 Olivia Rodrigo has found huge success as a solo artist, however, she has yet to put out a star-studded collab to make her even more of a household name.

While at The 64th Annual Grammy Awards where she won her first ever awards for “Best New Artist,” “Pop Vocal Album” and “Pop Solo Performance” on Sunday (April 3), the “good 4 u” singer told Entertainment Tonight that although she has “so many people” she wants to work with, there is one person in particular that she must get in the studio with.

“Brandi Carlile is performing tonight and she is a big inspiration,” she explained. “I think she’s an incredible songwriter, so I’m excited to meet her.”

Coincidentally, both singers took the stage to perform at The Grammys, as Carlile performed “Right on Time” from her latest album These Silent Days, and Rodrigo performed her debut hit “Drivers License” off her debut project Sour.

After a night full of awards and fun times, Carlile posted on her Instagram story confirming that the pair did have the chance to meet and spend some time together at the show.

What do you think about a possible Olivia Rodrigo and Brandi Carlile collaboration? Let us know by leaving a reaction at the bottom of the post or by sending us a tweet at @CS_Country. 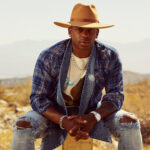 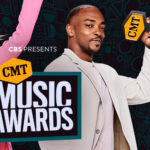