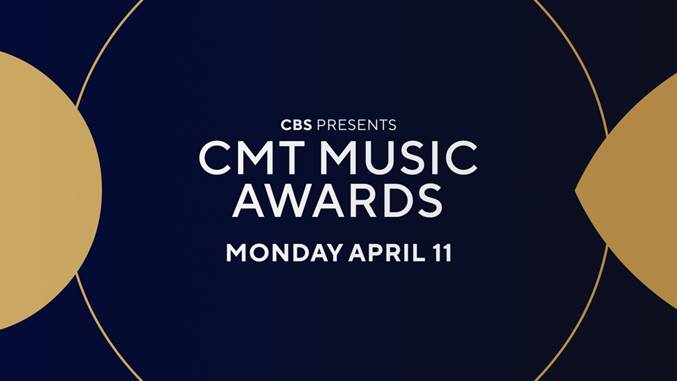 Courtesy of CMT and CBS

The 2022 CMT Music Awards are back and will broadcast live on a new channel and at a new location.

Earlier today (February 1), CMT released a statement to let fans worldwide know that country music’s only entirely fan-voted awards show has been given a new airdate of Monday, April 11, 2022  and will be three-hours long.

Along with the new date, the show will move from the Bridgestone Arena to Nashville’s historic Municipal Auditorium, with performances taking place at various locations in and around Music City.

The original date of April 11 was postponed earlier last month due to The 68th Annual Grammy Awards taking the CMT Music Awards‘ original date, as there were safety concerns revolving around the increase of Omicron variant cases around the world.

“It’s official: Our three-hour Nashville extravaganza will be LIVE on CBS on April 11 for the first time as part of the Network’s biggest month of music ever,” they shared. “Expect the most unforgettable CMT MUSIC AWARDS yet, jam-packed with the most star-power, world premiere performances and one-of-a-kind collaborations from in and around Music City.”

More details regarding nominees, voting and performers have yet to be released.

How do you feel about the 2022 CMT Music Awards being rescheduled and relocated? Let us know by either leaving a reaction at the bottom of the post or by sending us a tweet at @CS_Country. 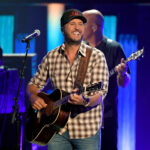 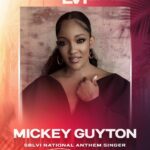