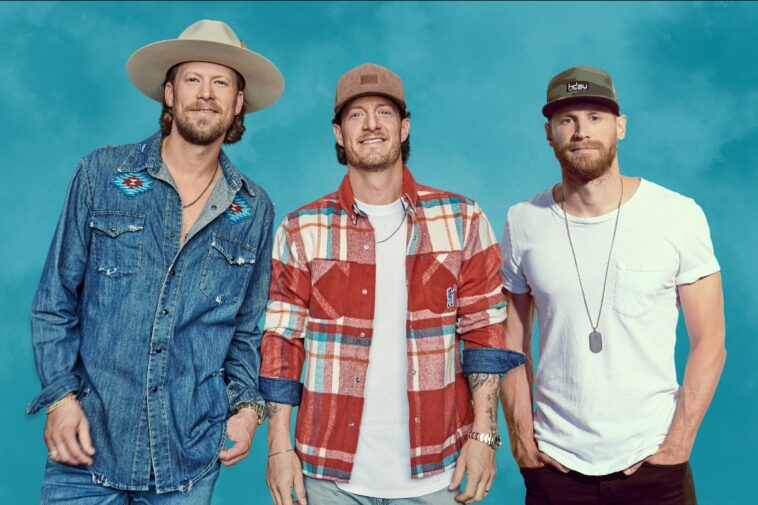 Chase Rice knew he was creating some serious country music magic when he co-wrote “Drinkin’ Beer. Talkin’ God. Amen.” with the guys of Florida Georgia Line, and the replay-worthy track has proven to be just that and more!

The chart-topping song is now serving its second consecutive week at the No.1 spot on the Mediabase Charts. The song has also earned distinction as the No. 2 song on Spotify’s most-streamed “Hot Country” songs of the year thus far. But the accolades don’t stop there!

Working with Florida Georgia Line on the song, this isn’t the trio’s first shared career No.1. FGL’s Brian Kelley, Tyler Hubbard, and Rice have shared a career No.1 before, as co-writers for FGL’s “Cruise.”

Reigning in another No.1 together, Rice shares in a press release how much it means to him to see such success for the song.

“Sharing a No. 1 song together not once, but twice, is more than we ever could have imagined years ago, when we were just three friends chasing a crazy dream,” said Rice. “I’m so grateful to the fans and Country radio for connecting with and supporting this song the way they have. There’s no better feeling as an artist than knowing that writing and singing your truth resonates with people.”

Rice also went on to reflect on the full-circle moment for him and FGL, noting that the song united them and their talents again.

“The journey of this song has been so special,” said Rice. “Not only did it give me, Brian and Tyler the chance to work on music together again; it was also written on the bus at one of my last live shows before the world shut down – and now it’s sitting atop the chart just as we’re getting back to enjoying live music together. The timing couldn’t be more perfect.”

“There is always an inspiring energy when the three of us come together,” adds Kelley and Hubbard, who served as producers on the song alongside Rice and Corey Crowder. “You could just feel it in the house back when we were roommates, and it is amplified that much more now when we collaborate.

Our first No. 1 changed all of our lives in more ways than we could have ever imagined, and we’ve certainly lived a lot of life since then. To be celebrating our second No. 1 together is surreal and full-circle moment. We’re so thankful to Chase for his friendship over the years and sharing in this crazy dream of ours.”

Take a listen to the addicting song below, and don’t forget to let us know what you think by leaving a reaction or sending us a tweet @CS_Country.

Reminisce on the epic party that Jack Daniels and Chase threw back in 2019 to celebrate “Eyes On You” here. 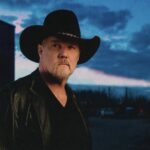 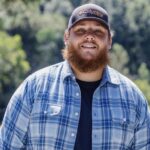