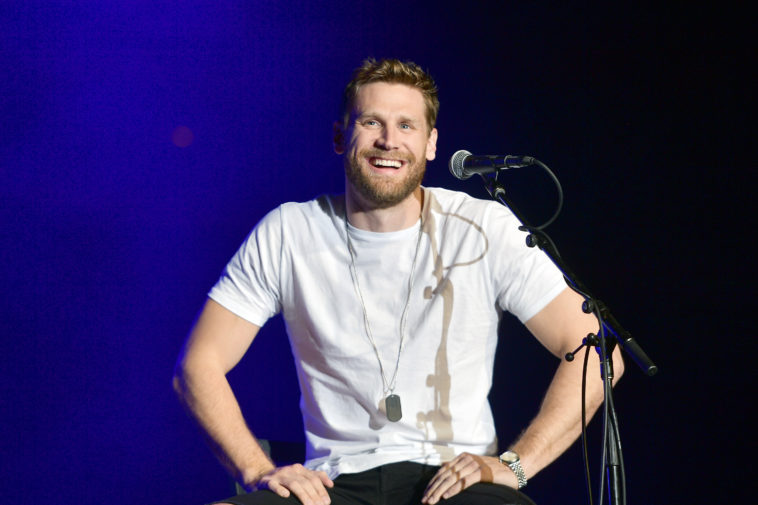 When it comes to country music, the things that resonate with fans most are the relatable lyrics accompanied by a catchy tune. From the singers and songwriters to the producers and mixers, many people in the industry are involved in the process and take on other roles that you never knew they had in them.

One particular artist that wears many hats in the ‘biz is Chase Rice. Originally a songwriter, the multi-talented artist is now one of country music’s most exciting figures since arriving in Nashville, building a loyal fan base across the country through his energetic live shows and gaining the attention of music critics and industry professionals alike with his edgy, eclectic sound.

“I moved to Nashville to write songs,” Chase Rice tells CS Country backstage at the event. “When I started doing it it was as pure as it could possibly be for me as a person. I was writing about what was going on in my life. My dad had passed away and I wrote about that and that was everything I wanted to do; just write songs. I didn’t care if people liked it; I just cared about what I was writing and that was my therapy and my life on paper. And to see whatever was going on with me and how that would connect with other people and that to me is the coolest thing because what’s going on in your life is going on with somebody else.”

Since then, the Tar Heel State native released his sophomore album, Lambs & Lions, featuring lead single and Top-20 hit “Three Chords & the Truth.” His follow-up single “Eyes On You” has become the most-streamed song of Rice‘s career with more than 120 million streams and is now Top 10-and-climbing at Country radio.

Watch the full video below for more and keep up with Chase Rice by following him on Instagram at @chaserice. 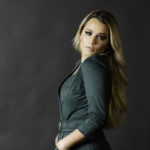 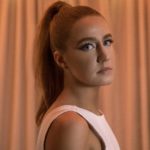