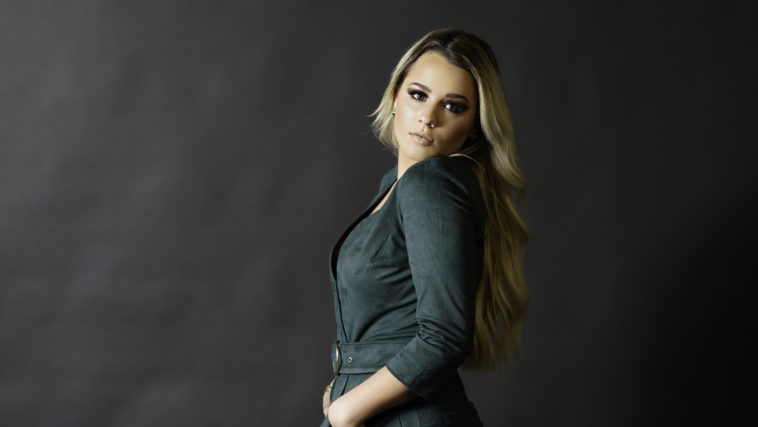 American Idol alum Gabby Barrett slayed the Next From Nashville Stage at the esteemed Rock The Ocean’s Tortuga Music Festival on Sunday (April 14) in Fort Lauderdale, FL. Barrett captivated the audience so much so that her debut single “I Hope,” which was released earlier in the year, already had most of the audience singing the tune back to her.

The country songstress has been working diligently since Idol ended, as she spent three months on the Idol tour, followed by an opening gig on Chris Lane‘s Laps Around the Sun Tour. A “continuous grind” is how the 19-year-old explains her past year, which most definitely translates into her music and even her stage presence.

“I think sometimes people assume when you come off a show like Idol it’s a good boosting… it’s actually the biggest platform you can put yourself on as a singer,” she told CS Country backstage at Tortuga. “But coming off it you actually go back to square one because you aren’t on a show anymore and you have to start a foundation for yourself.”

“I Hope” has been getting great air play on country radio, cracking the Top 3 on Sirius XM’s The Highway while also claiming the #1 spot on Radio Disney’s Top 50 chart this week. “I Hope” has now been streamed more than 14 MILLION times globally, and its attention-grabbing video has been viewed over 3.3 MILLION times.

When asked about how she chose “I Hope” to be her single, Barrett said:

“I had about four or five songs mastered and done that I had worked on all throughout tour because we worked really hard on just having the best song possible to release as a new artist off the show. I just remember being in the writing session [for ‘I Hope’] and was like ‘oh snap. This is the one’.”

“I really wanted a song that connected with people in a different way. [‘I Hope’] is for people who went through bad relationships who never got to say what they really wanted in the band end of a relationship.”

Barrett’s journey in country music is just beginning, but one thing is for sure — she’s got the fire within and we all know that means even more great/honest music will be the coming soon. 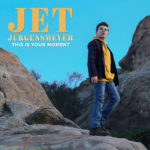 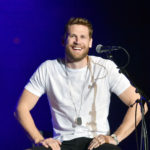