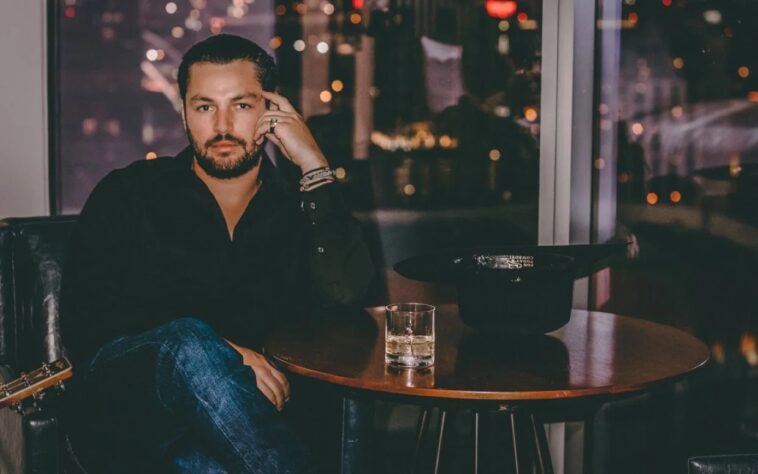 After winning American Idol and being considered an “Artist to Watch” for 2022, Chayce Beckham has been releasing smash hits right and left. Today (August 19), the country superstar released a new single titled “Keeping Me Up All Night,” available to stream on all platforms.

After the extreme success of his EP Doin’ It Right, which was released earlier this year in April, “Keeping Me Up All Night” has been highly-anticipated by Chayce Beckham fans everywhere.

When asked about the response on the EP, Beckham told Celeb Secrets Country reporter Melanie Rooten, “It’s really a great experience to put music out and see fans react, so that’s what I’m driving to do is just put out as much music as possible,” which explains why a new single has been released just a few months after “Doin’ It Right.”

Produced by Ross Copperman, the solemn but catchy, upbeat track was written by Beckham with Cary Barlowe, Geoff Warburton and Andy Albert. According to Beckham, “Keeping Me Up All Night” is a breakup anthem “about just being the one that got left behind, and being a little lonely, and having a little bit of separation anxiety.” The title speaks for itself, as the track focuses on the aftermath of a breakup, being unable to sleep and “laying in bed tossing and turning, and wondering what someone’s doing or where they’re at.”

Beckham is extremely excited that “Keeping Me Up All Night” can finally be heard by the public. According to Beckham, “It’s one that I’ve been eager to put out… I was kind of sad that we didn’t get it on the EP, but I’m also happy that we held it back to release it on its own.”

As for what’s next, the 26-year-old just wrapped touring with country superstar Jimmie Allen earlier this summer, and he is getting ready to hit the road with another extremely talented artist — Luke Combs. Chayce loves to play new music, and even unreleased music, at his shows, so expect to hear “Keeping Me Up All Night” if you catch a live performance.

Listen to “Keeping Me Up All Night” below and let us know what you think of the track by either leaving a reaction at the bottom of the post or by sending us a tweet at @celebsecrets.

You can learn more about Chayce’s music by watching our full interview below. 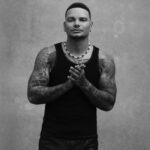 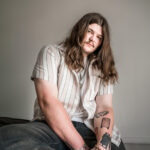