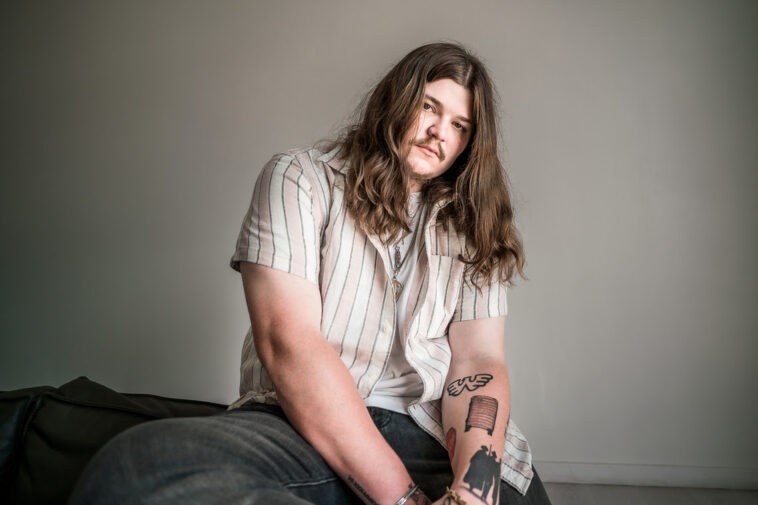 After receiving a great deal of success thanks to his EP Boy From Anderson County, Kolby Cooper fans have been awaiting the release of the 23-year-old’s first-ever full length record, Boy From Anderson County To The Moon to hit streaming platforms. And last Friday (August 19), country music’s biggest supporters were able to hear the Philip Mosley-produced project, which has been receiving critical acclaim worldwide.

The name of the album comes from two songs on the album: “Boy From Anderson County” and “To The Moon.” Cooper dished to Celeb Secrets reporter Melanie Rooten that “ever since [he] had both of these songs [he] knew that it would be the title of the first record, just because of what they stand for.”

He explained that “Boy From Anderson County” is “a song that [he] wrote about [his] wife and growing up in East Texas and meeting her there.” This song shows that Cooper stays true to his roots, mentioning his home, family, and core values in our exclusive interview.

The last song on the record, “To The Moon,” is inspired by his crew’s motto that they all have matching tattoos of, and it is described by Cooper as a “life lesson song.” This song is truly all about his growth as an artist, and therefore his growth as a person because of that.

Having both “Boy From Anderson County” and “To The Moon” serving as the title, this album really exemplifies who Kolby Cooper is, where he came from, and where he’s going.

This album is truly as real and raw as it gets.

In addition to this new album, Cooper has several live shows on the way, including his Grand Ole Opry debut on Saturday, September 10.

When asked about how he feels performing at arguably the most prestigious country music venues in America, Cooper said, “It’s one of those places that you wanna cross off the bucket list one day, and I really never thought that I would be 23 getting to do it, so it’s really surreal.”

You can catch one of Cooper’s upcoming tour dates to hear the his new album live, but until then, be sure to listen to “Boy From Anderson County To The Moon” below and let us know which song you enjoy most by either leaving a reaction at the bottom of the post or by sending us a tweet at @CS_Country.

You can learn more about Kolby’s music by watching our full interview below.

Melanie is has been an intern at Celeb Secrets since May of 2022. Born and raised in Orange County, California, she is currently a senior at the University of Oklahoma. Studying public relations with minors in both digital marketing and Spanish, Melanie dreams of working in the music/entertainment industry full-time after college. During her free time, she loves going to concerts, binging her favorite TV shows, spending time with her friends and family, and cheering on the Oklahoma Sooners. 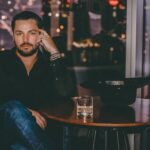 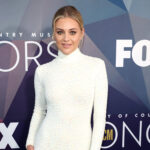