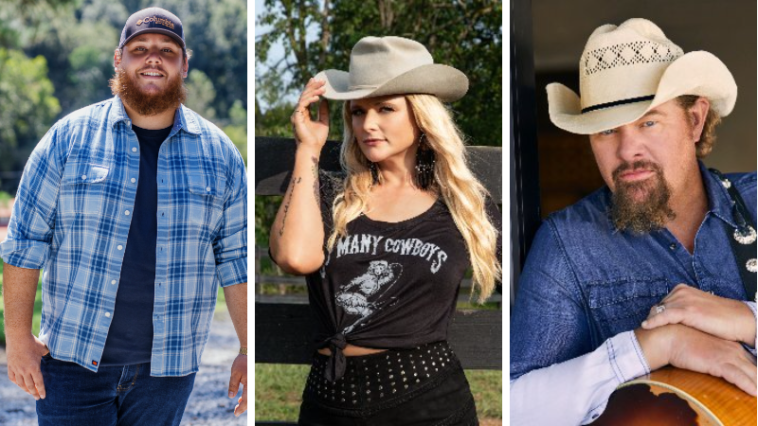 Before you roll into the long holiday weekend to celebrate America’s birthday – Celeb Secrets Country collected a long list of fresh hits to play poolside with family and friends. While building the star-studded roundup,Toby Keith’s patriotic track struck a chord and brought to light the role country music has played throughout history.

The country music star, Toby Keith is well-known for his prideful lyrics, loyalty to the U.S.A., and for his constant support for the troops overseas fighting for our freedom. After the death of his Veteran father and the 9/ 11 attack, the legendary artist penned “Courtesy Of The Red, White, And Blue,” “American Soldier,” “American Ride,” “Made In America,” and now he is ringing in the 4th of July with his recently released single “Happy Birthday America.”

The potential chart-topping ballad signifies the singer’s deep-rooted love for his country, and he even knocks down barriers to vocalize his concerns surrounding the present political climate. “Every time I go to town and vote, I just come home with the blues/ the lesser of two evil’s all we ever get to choose,” Toby sings. “Happy birthday America, whatever’s left of you,” in the chorus.

As you listen to the heavy and meaningful lyrics, take a moment and honor the rich history of America and the power of music that tends to bring everyone together as one. So, while you celebrate America’s birthday, don’t forget to press play on other buzz-worthy tunes such as – Miranda Lambert’s “Tequila Does” remix, “Sunrise Tells The Story” by Midland, LANCO’s “Wild Again,” the powerhouse collaboration between Billy Ray Cyrus and FIREROSE for their new hit “New Day,” “Behind The Bar” by Riley Green, and a chilling rendition of Lady Gaga’s “Highway Unicorn (Road To Love)” by The High Women.

Let us know your favorite hit by sending us a tweet at @CS_Country or by dropping a reaction below.

Riley Green – “Behind The Bar”

Trisha Yearwood – “She’s In Love with the Boy” (Acoustic) 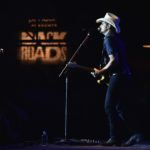 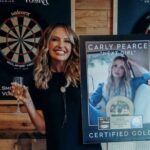