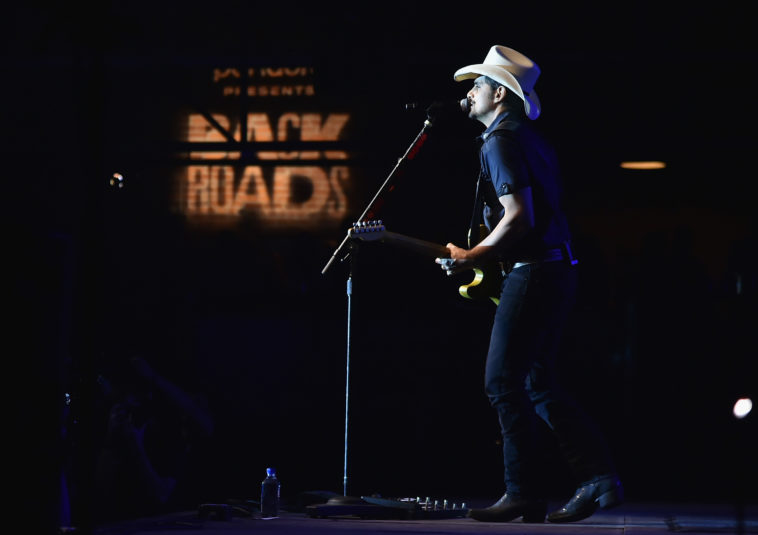 Brad Paisley has dominated the country music scene on land for decades, but the singer-songwriter is looking to test out his talents underwater.

CMT reports that joining Paisley will be comedian JB Smoove, marine scientist Dr. Austin Gallagher and a slew of sharks. The show will test out if Paisley’s music will attract or repel an extra toothy audience in the waters of the Bahamas.

Via a press release, comedian Smooth says, “Me and Brad [Paisley] attempt to see if sharks have a taste for country or comedy… so don’t miss what happens.”

The comedic country show will air July 13 @ 9PM ET, right in the heat of Discovery Channel’s Shark Week content, which kicks off July 11 and comes to a close July 18.

But Paisley isn’t the only star stepping into shark spotlight — Discovery Channel’s Shark Week will host a number of popular celebrities for some shark encounters! Familiar faces on the line up include Tiffany Haddish, David Dobrik, Robert Irwin, Mark Rober and Noah Schnapp.

The fan-favorite series is currently in its 33rd year of broadcast and will be embarking on 45 hours of shark-approved content. To watch Paisley’s episode and all other episodes, fans can watch Shark Week on Discovery and discovery+.

Leading up to the highly anticipated Shark Week, fans can get a bite of shark content starting now! According to Deadline, Discovery and discovery+ are showcasing sharks all month long with a shark movie festival beginning July 1 on discovery+.

What are your thoughts on Paisley’s shark invested concert? Let us know by leaving a reaction or sending us a tweet @CS_Country. 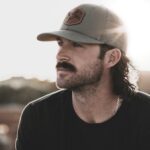 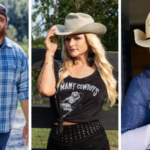