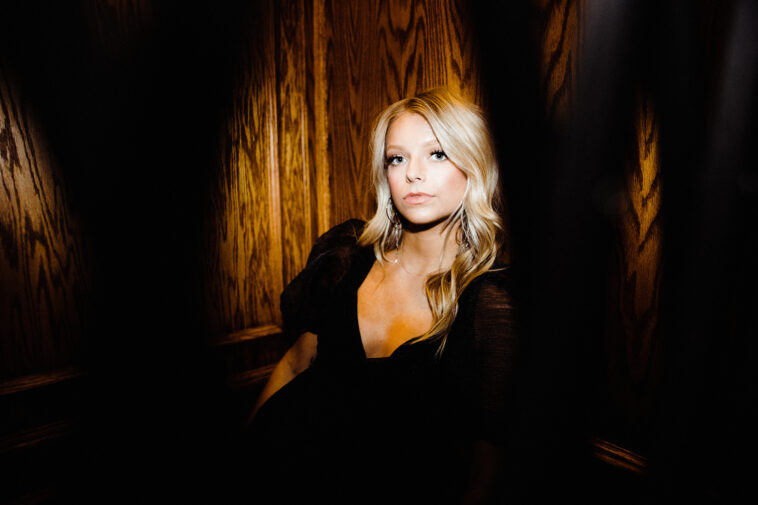 Last week, Carter Faith was still plugging away at her vocals when dusk came down in rural Tennessee. The up-and-coming country music sensation was busier than ever as she gave fans a taste of her raw vocal talent amid a virtual night of performances.

Dubbed as The Dusk Sessions, Faith’s trilogy of musical acts made its public debut on April 28 via YouTube. As a rising vocalist with three singles released in 2020, Faith chose to highlight two of her favorite originals: “Easy Pill” and “Leaving Tennessee.” Then, to add some spice in the acoustic line-up Faith even threw in a Britney Spears classic by performing her own reimagined rendition of “. . . Baby One More Time.”

Interestingly, the Spears song choice is far more than just a cover—it’s a tribute. After watching Framing Britney Spears, Faith admits she felt mobilized enough to dedicate an entire performance to the world-renowned pop star who finds herself entrenched in a father-daughter conservatorship battle. Since she’s been a long-time fan of Spears’s work, Faith reveals that “it just felt totally right.”

With over five million Apple Music streams under her belt at the tender age of 20, Faith says her rapid rise to success still feels surreal. While browsing through her laptop alone in her apartment, Faith burst into tears as soon as she realized the immense reach of her breakthrough singles.

Although she didn’t do anything big to celebrate the major milestone, Faith says it was a very rewarding peak in her career. “I want to keep riding this train and keep giving people good music that they want to connect with.”

Compared to her predominantly positive melodies, Faith’s “Easy Pill” stands out from the mix for its dark and cynical undertones. “It’s really interesting when you release songs because you have an idea of what they are to you, and then they get released and people connect with them in their own way,” Faith says in conversation with Celeb Secrets Country.

However, when it came to penning the lyrics for “Easy Pill” Faith admits she “just wanted people to have a different type of love song.”

Rather than shedding light on the deep pang of sadness that often follows just about any breakup, Faith says her vision for “Easy Pill” centered around depicting all the uncertainty that post-split numbness can inspire as the negative thoughts accumulate.

Going forward, Faith plans to build on her massive Spotify presence by coming out with an EP that’s set for release later this summer. Until then, the country songstress will continue juggling university life with her budding music career.

To balance both life paths, Faith reveals she doesn’t get too picky when it comes to grades. “My mom said, ‘Just pass classes.’ And that’s what I’m trying to do.” As per her mother’s words of wisdom, Faith manages to complete all her studies between Tuesdays and Thursdays, while the rest of the week is blocked off for songwriting.

“I think the hardest thing isn’t even the work all the time, but just changing your mindset from school to the music world which are totally different,” Faith says.

Stay tuned for more updates on Faith’s upcoming EP! In the meantime, let us know your thoughts by leaving a reaction below or connect with us on Twitter at @CS_Country.

LISTEN TO THE DUSK SESSIONS BELOW:

Anna is a journalism student at Ryerson University in Toronto. She also holds a Certificate in Content Marketing from The School of The New York Times. Asides from studying, she enjoys binge-watching drama shows and writing about trending topics in culture! 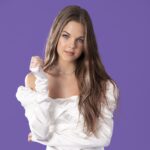 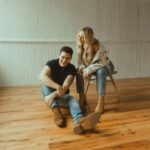