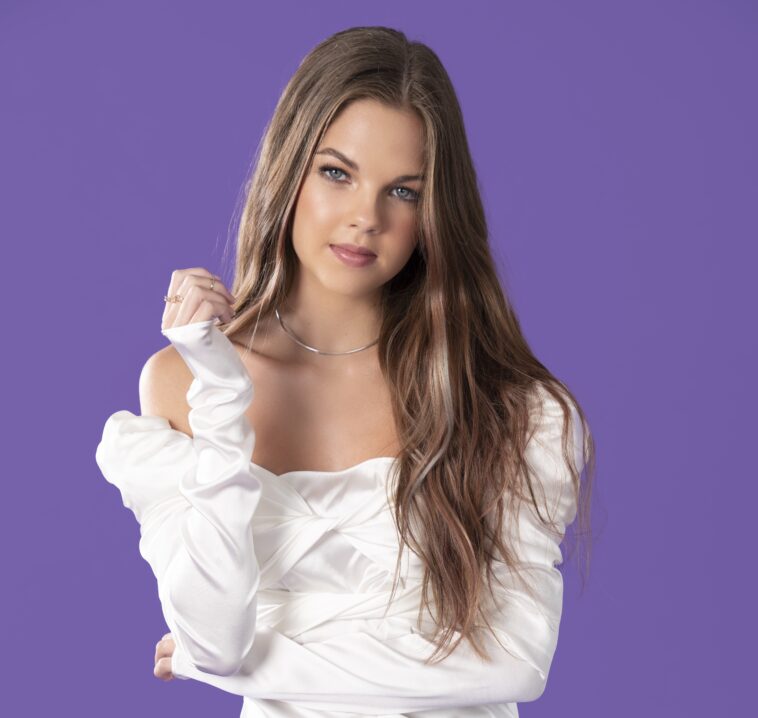 Country music has found their future leading lady for the next generation of artists and her name is Callista Clark.

The Georgia native, who first stepped out on stage to perform with Jennifer Nettles at 12-years-old, has had a busy (and successful) 2021 as her debut EP Real To Me was released in February and her first major-label single, “It’s Cause I Am” has been breaking records at Country radio.

“It’s been insane. I can’t believe it’s happening. I’m at home so it still doesn’t feel real,” Clarks tells Celeb Secrets Country over an IG Live Q&A earlier this year. “It’s been a while in the making, but it’s finally here and I can’t believe it.”

Featuring a collection of songs that tells a story, Clark wields her creative gifts as both a defense and an instrument of peace. A skilled musician who plays eight difference instruments, the 17-year-old wants listeners to know who she really is after listening to her EP — a young teen who is still figuring out how to navigate life.

“The title of EP is called Real to Me and from the day I wrote [that song], I knew it was going to be the title to whatever I released first,” Callista shares. “The whole idea is just me introducing myself and saying that I want to be real and honest to my fans; just hoping that there’s something that everyone can grab onto and relate to in one of these songs. It doesn’t matter about age — if you’re  feeling something, then it’s real. And that’s what I really wanted to say for this whole EP.”

Real to Me is the perfect way to introduce herself (and her talents) to the world and fans can’t seem to get enough of it. Callista has grown her own grassroots fanbase, as she’s amassed over 130 million views across all socials + YouTube, and caught the attention of music industry moguls Scott Borchetta (Big Machine Label Group) and Scooter Braun (SB Projects).

Callista’s current single, “It’s Cause I Am,” can be heard on Country radio stations nationwide and is currently climbing the Billboard charts. Described by the 17-year-old as a “fun, sassy one,” the tune showcases Clark’s stellar songwriting skills and confidence with lyrics like “If I seem too complicated for you/It’s ’cause I am.”

“‘It’s Cause I Am’ is a fun, sassy one,” Callista says. “I went in one day and I was just mad about how I went into Starbucks, I was getting a drink, which you know, is like the most basic place you could be, but I had my big old guitar. This guy just looks at me and goes, ‘good luck.’ And it made me so mad, but I turned around and I just said, ‘thank you, thank you very much.’  I was so angry about that. And just little moments  where, you know, I would get to my show for soundcheck and the sound guy would go to my guitarist because he was the guy and not me — just the little moments. I started ranting about things like these and that’s how we got that song.”

Callista recently performed her debut single “It’s ‘Cause I Am” on Live with Kelly and Ryan last Friday (April 30), which marked a celebratory occasion on the heels of the release of her debut EP and success with the song on Country Radio. The 17-year-old is constantly writing new material and hopes to release more music and play live shows sometime later this year.

“I’m always writing, so obviously I’m hoping to keep doing that, but we’ll see how it goes,” Callista shares. “I love to do live shows. That would be fun to bring that back. I just want to release as much music as I can because I’ve been writing so much for so long.”

You can learn more about Callista by watching our full Q&A below. Don’t forget to follow her on Instagram at @callistaclark and us at @celebsecretscountry, as we host livestreams daily with your favorite stars. 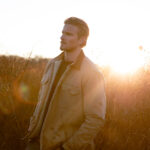 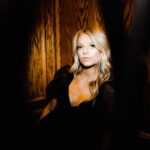