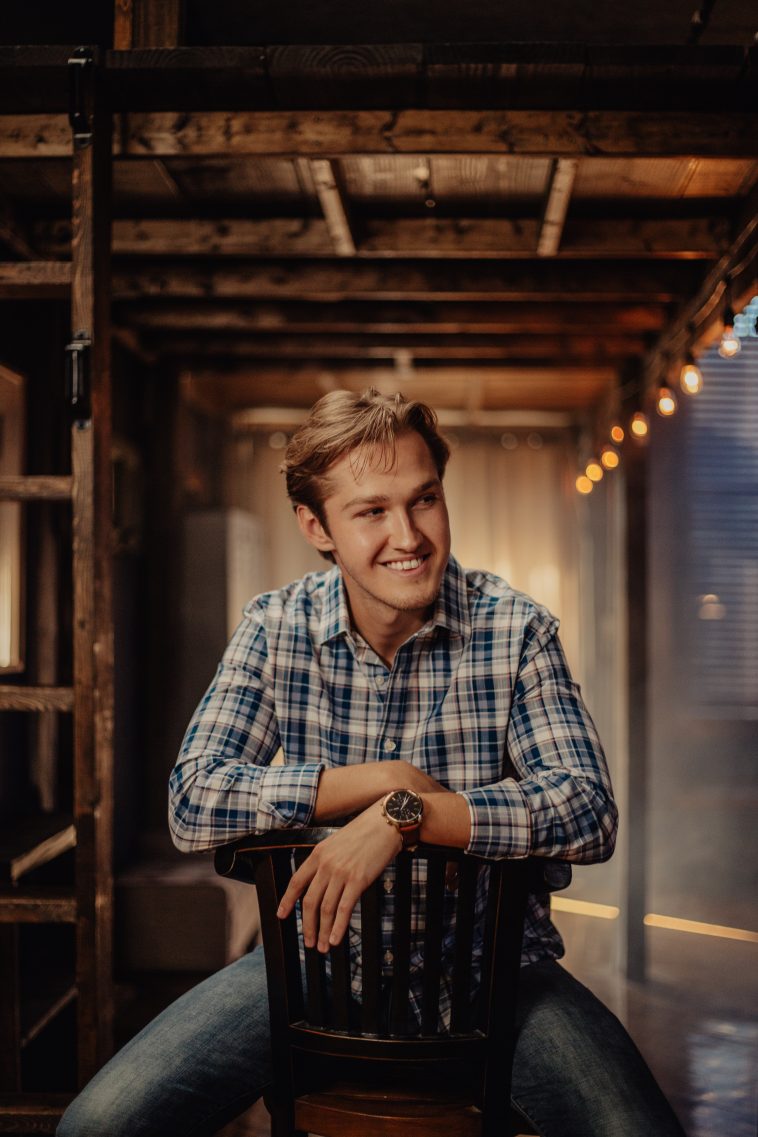 Jordan Rowe is one of country music’s promising newcomers and is celebrating the release of his second single “Up To Something Country,” available on all streaming platforms now.

“Up To Something Country” is an “upbeat, feel-good country track” and was written three years ago while Rowe was still in college at the University of Georgia with his friends Drew Parker and Cole Taylor. About writing with Parker and Taylor, Rowe says that Parker came up with the title and he instantly liked it as soon as he heard it; “I wanted it to feel like Tim McGraw‘s song ‘Down on the Farm’ and how it made people feel back in the day,” adding that they had the song written in about an hour.

We had the pleasure of chatting with Jordan and getting to know more about his writing process and what he’s learned from touring with big names such as Luke Combs and Morgan Wallen.

Check out the interview below and let us know what you do that makes you “Up To Something Country” by sending us a tweet at @CS_Country. You can also follow Jordan on Instagram at @jordanrowemusic.

Celeb Secrets Country: We are so excited to learn more about you and your newest single, “Up To Something Country.” What was it like writing this song with Drew Parker and Cole Taylor?

Jordan Rowe: “It’s hard to put it in words, honestly. There are some times you have writes where’s there’s just something special about them and you can feel a really good energy in the room and that was just one of those days where that was the case. Drew is actually the one that had that title when he came in, he was like, ‘hey guys I think there’s something in this title I got, “Up To Something Country” and I remember me and Cole looked at each other when he said that and we said ‘heck yeah, let’s roll with that one’. I still remember what room we were writing in and everything; I can picture us writing it. And for that to stick out in my head like that after writing so many, there’s something special about that one.”

CSC: “What were your “Up To Something Country” activities while growing up in Georgia?

JR: “Just normal, south Georgia stuff basically: baseball, hunting, fishing. Anything outdoors really; I know it sounds cliche. Riding dirt roads with our friends, that’s what we grew up doing. That’s what we loved to do and that’s all there was to do down there. It’s true for me and everything that the song says; ‘down in a town where the ground turns to money’ is a line in the chorus of the song is where I grew up, in a farm town. There’s farms everywhere and that’s where you partied at-just go out to a field somewhere.”

CSC: Before quarantine, you filmed Phil Vassar’s “Songs from the Cellar” with Lonestar. What was that experience like?

JR: “That was awesome, a surreal experience. I’m excited to see that when it comes out; I haven’t seen it yet. It was really cool and unexpected to get that invite-I grew up listening to Phil Vassar and Lonestar so it was really exciting. We went out to Phil’s house and went down literally in his cellar and played some songs; we played “Homestands and Church Pews” for that segment and then Lonestar was right after me and those guy’s still got it. It was so cool to sit down there and listen to them sing, then we got to eat lunch together and they gave me some advice. It was cool to be able to hang out with those guys.”

CSC: Speaking of artists you listened to growing up, who were your influences and how did you get into music?

JR: “I got into music in church; I actually grew up playing the drums in church and I would sing [in church] a lot. It was a big part of my life and still is. I got into high school choir and sang in that a lot. Then when I got to college I started playing acoustic gigs where I would open up for people when they would come to Athens to play. I’ve opened up for Riley Green and Muscadine Bloodline when they came to play the college town and it was really then when I thought that this may be something attainable. As far as influences go, my #1 influence for overall artistry is Alan Jackson and he’s a big influence on my songwriting. I’d also say one of my biggest songwriting influences in Eric Church, I love his style of songwriting and how he delivers a hook where it just hits you. And the last one doesn’t seem like one of those old legends you’d look up to, but Luke Bryan. His early stuff was when I was 9-10 years old and that was when I was really grabbing a hold of the radio. I’d say those three are really my biggest influences. As far as right now, I’d say that Morgan Wallen is one of my favorites right now. I feel like him and Luke Combs are really crushing it right now. I got to go out with them and do a tailgate series last fall-it was Luke’s headlining tour and Morgan was direct support for it. They had these tailgate shows that I got to play, so for 3 months on this tour I got to go out with them and ride along on one of the crew busses and play those acoustic shows every night. That was the most fun 3 months of my life and both of those guys are super down to Earth and really took me under their wing and treated me like family out there. I didn’t have anybody with me crew wise; it was just me. We hung out a lot. It was awesome.”

CSC: What was the biggest learning experience you took away from those 3 months out on the road with them that you’ve applied to your career?

JR: “I would say, I learned so much about performing from watching them. One thing that sticks out to me, I’d say, was one day before the show I was hanging out with Luke in his green room and we were playing Call of Duty and it was just me and him. He knew that I was just getting my start and everything and he opened up to me and gave me some advice. One thing that he said that stood out to me is that time is the most valuable thing you have. He said if it works out for me and I get to do this for the rest of my life is just to remember that time is the most valuable thing you have and how you spend your time is the most important. I thought that was really cool because people will have you going in all directions once you’re at a status like he is, people will want you to do a million things at the same time and you just have to pick your priorities and put your family first.”

CSC: Lastly, since you are talking to Celeb Secrets I have to ask – what is one secret or fun fact fans may not know about you?

JR: “One fact about me, I have a Black Belt in Tae Kwon Do. I was big into that when I was a kid. I would go do tournaments every weekend, we would fly somewhere for a tournament. One of the coolest things and a testament to the support of my family and how awesome they are is to do those Tae Kwon Do tournaments, if you want to try and get a title (I was trying to get the Georgia State Title) you have to go to one every weekend, all over the country, to build points. We didn’t have the money to buy the flights every weekend, but my parents knew how much that meant to me. At the time AirTran was running a deal with Wendy’s where the large Wendy’s cup had an AirTran coupon on them. About every night when my dad got off of work we would go to Wendy’s and we told them what we were doing so some of them would ask people to save their drink cups and we would get their dirty drink cups and scratch that coupon off. He did that so I could make my dreams come true. Those are the kinds of parents I think it takes to make something like this work and I’ll always remember that.” 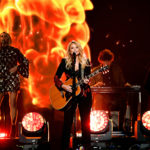 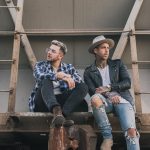