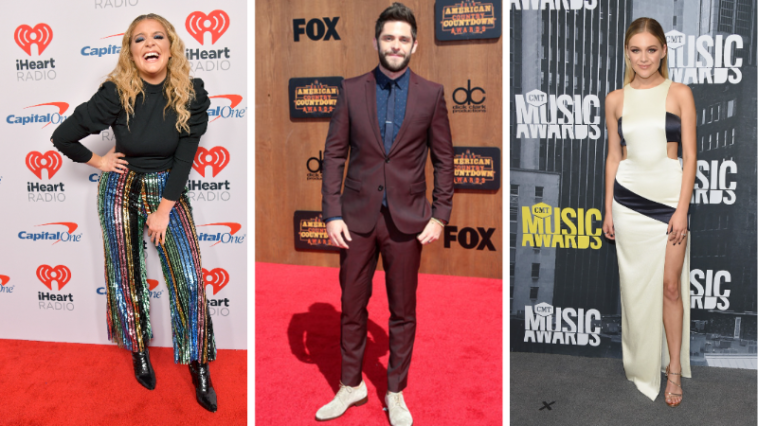 Thankfully, the country music gods have answered our prayers because we have new tunes from Thomas Rhett, Lauren Alaina, Kelsea Ballerini, LANY, Shay Carter, and many more buzz-worthy names in the industry. However, there is one man who brought us to tears with his heartfelt ballad, that arrived just in time for Father’s Day weekend.

According to a recent statement, “The timely song effortlessly deploys entertaining tongue-in-cheek lyrics highlighting the amusing habits of fatherhood, while also chronicling the tender full-circle journey of ultimately turning into your dad.”

While standing in the legendary circle at the Opry, Rhett told his fans that “Things Dads Do” has gone down in history as one of his favorite tracks he has ever created with his father. “This is probably my favorite song I’ve gotten to write with my dad,” says the star.

“I’ve learned so many life lessons from him, and it’s pretty wild to see so much of him in myself now that I’m a dad. It felt like we should go-ahead to release it for all of y’all who have been asking since we wrote it and to celebrate all the dads out there,” he adds.

So, before you celebrate your father this weekend, go ahead and take a listen to the heartwarming hit and send us a video or photo of how you are honoring your dad by sending us a tweet at @CS_Country.

Princess dance camp, straight to cheerleading camp then date night with dad. Willa gray was literally falling asleep at the table. Then cookies came out and the party started pic.twitter.com/zra2ZVL1es

Many other musicians caught our eye and received a spot on our list of bangers – “If The World Was A Small Town” by Lauren Alaina, a reimagined version of “Worldwide Beautiful” by Kane Brown, Blanco Brown’s new hit “Nobody’s More Country,” Shay Carter’s banger “Beer With My Friends” with pals Cole Swindell and David Lee Murphy, “Trouble Knows Trouble” by Garry Allan, Brantley Gilbert’s “The Worst Country Song of All Time” featuring Toby Keith and HARDY and “I Quit Drinking” by Kelsea Ballerini & LANY.

Lauren Alaina  – “If The World Was A Small Town”

Clare Dunn – “How It Comes Off”

Curtis Braly – “That Should Be Me” 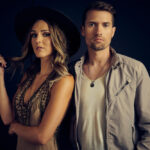 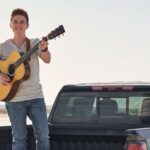