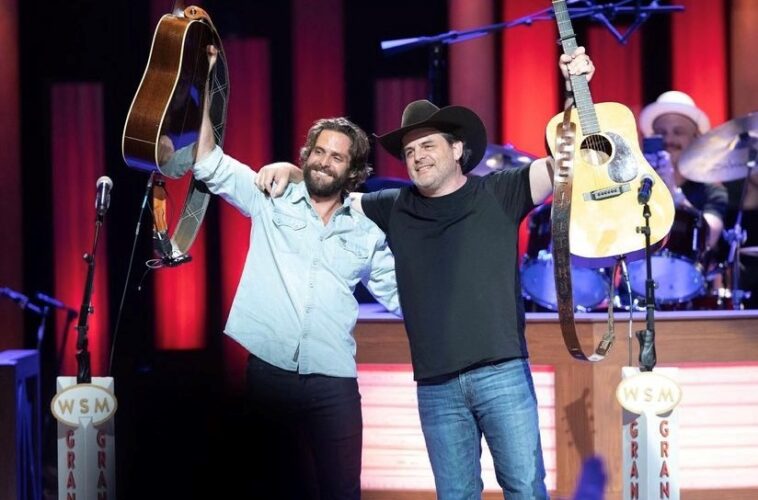 It was an “aww”-inspiring family affair for Thomas Rhett at the Grand Ole Opry this past Saturday (June 12).

During his performance, the country music legend was joined on stage by father, Rhett Akins. The two then embarked on their first ever Opry duet performance, singing “What’s Your Country Song.”

The father and son shared a moment of reminiscing before delivering a legendary show.

“So, we’re going to play you a song together that we wrote together,” said Rhett. “This was the first single off my latest album.”

Akins then replied on stage in the most touching manner.

“This is unbelievable, you were over there at 2-years-old watching me play and we’ve written songs in the kitchen since you were about 8-years-old and now we’re singing one on the Grand Ole Opry that we wrote and it went to number one. Thank you Lord.”

But the homage to their father and son bond did not stop there! Rhett also announced he would be releasing a new song in honor of Father’s Day on June 16.

“In lieu of Father’s Day coming up in a couple weeks, I’m going to release a new song in a couple weeks and I’ve never played this song for anyone, except for my dad,” shared Rhett on Instagram. I wrote it with my dad and I played it for my wife, she thought it was good, so I thought I’d play it for you guys tonight. Of all the songs me and dad have written together, this is probably one of my favorites.”

Titled “Things Dads Do,” Thomas teamed up with his dad Rhett to write the track alongside Matt Dragstrem and Chase McGill. According to a press release, “the timely song effortlessly deploys entertaining tongue-and-cheek lyrics highlighting the amusing habits of fatherhood, while also chronicling the tender full-circle journey of ultimately turning into your dad.”

And if you weren’t lucky enough to be in the audience for the live musical debut, go ahead and take a listen to the touching song released today!

“This is probably my favorite song I’ve gotten to write with my dad,” said Thomas Rhett. in a statement. “I’ve learned so many life lessons from him, and it’s pretty wild to see so much of him in myself now that I’m a dad. It felt like we should go ahead to release it for all of y’all who have been asking since we wrote it and to celebrate all the dads out there!”

It’s safe to say this tribute song is one that will be on fan’s replay list all Father’s Day weekend.

What did you think of this father-son duo duet? Let us know by leaving a comment down below or tweet us @CS_Country. 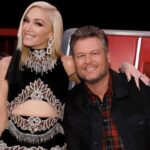 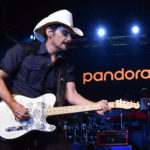