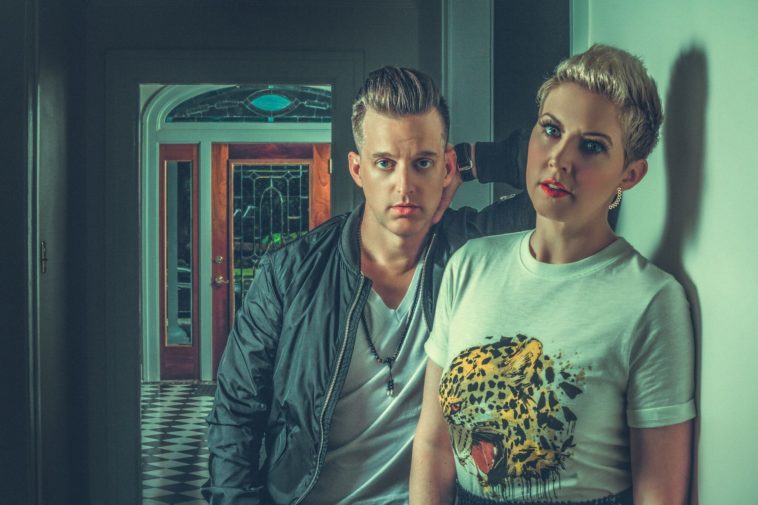 Thompson Square just released their newest album Masterpiece and it is exactly that — a masterpiece!

Inspired by their son Rigney Cooper, the album is filled with personal songs that create a beautiful work of art. Masterpiece is an album that covers the bases for all emotions and scenarios and has an electric-pop twang to country that is unprecedented. It’s also the first full-length project in over five years from the now independent husband-and-wife duo.

To celebrate the release of this album, CS Country hit up Sips N Strokes in Nashville too see listen Keifer and Shawna Thompson‘s masterpiece. It was super inspirational, as we learned stories behind each song and heard them for the first time live.

Check out our full Q&A with Thompson Square below and make sure to catch them at next week at the 2018 CMA Music Festival in Nashville, Tennessee.

CS Country: How did you come up with the name for the album?

Thompson Square: “It’s all about the song “Masterpiece.” This song represents the best thing that we’ve ever done and will ever do in our lives…. having our son Cooper.  It had to be the album title.”

CS Country: How would you describe the sound of the album?

Thompson Square: “This album is very eclectic. It’s a combination of different influences that we’ve encountered over the years and honestly it’s sort of an open book on what we like musically. We hope that the creative freedom that we possessed during the creation of Masterpiece is clear to all who listen to it. It was liberating.”

CS Country: Your title-track has gotten great feedback so far! How does that make you feel?

Thompson Square: “It feels amazing. I [Keifer] wrote this song about Cooper and the fact that it’s so personal to us and it’s so well received means absolutely everything to us.”

CS Country: What makes Masterpiece different from your previous albums?

Thompson Square: “What’s happened in our lives in the past 5 years is all over this record. Both good and bad, it’s all here. But the main thing that differentiates this record from the others is our ability to do what we wanted to do with whom we wanted to do it with (song selection, producers, musicians, etc.). I wish every artist could feel this with every record they create.” 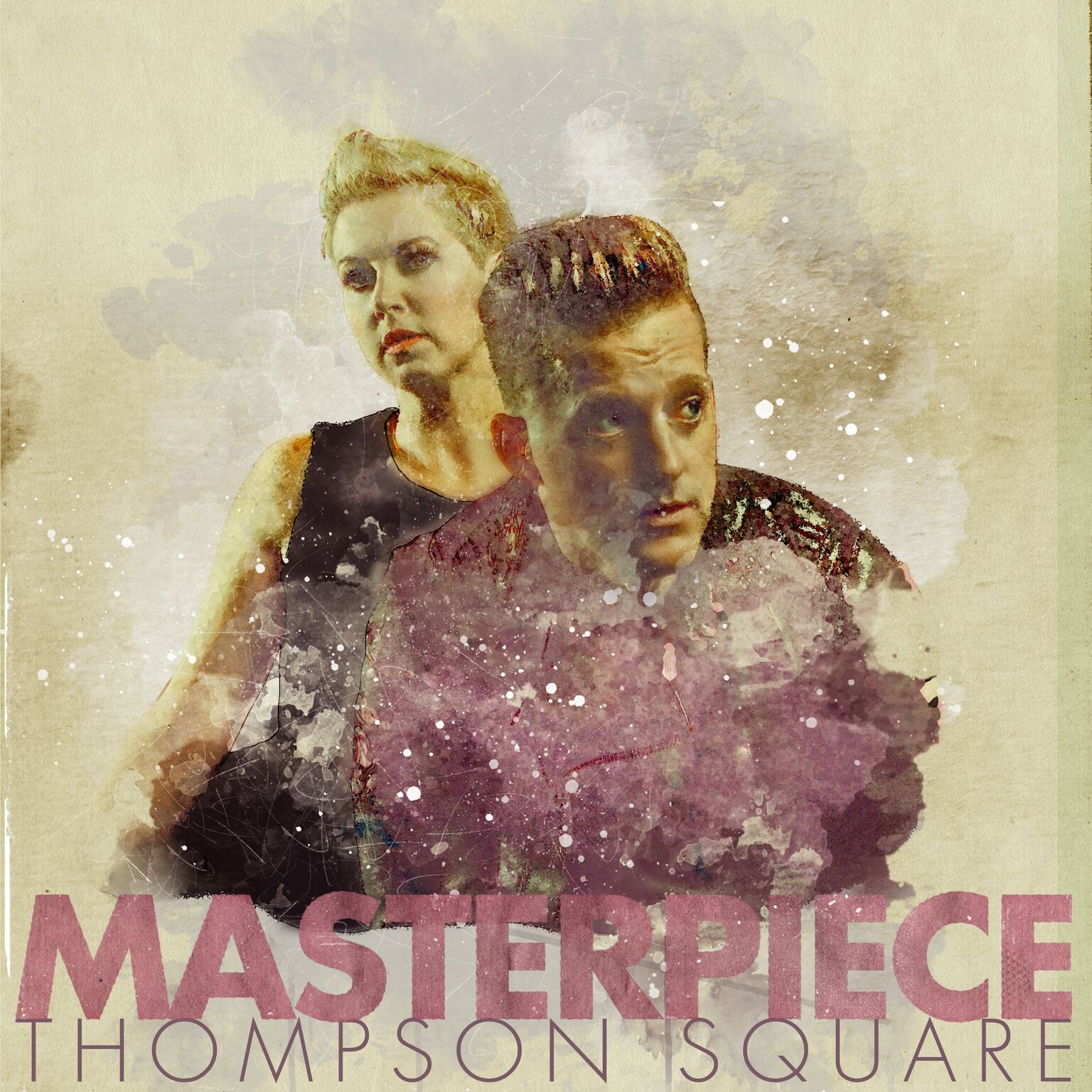 CS Country: What are your top three favorite tracks off of the album and why?

Thompson Square: “Obviously “Masterpiece” would be number one due to its personal nature.

“Good Day” is a snapshot of a good day we had in the islands and it just makes you feel good.

“A Love Like This” is the first tune where Cooper makes a cameo. It’s a crazy thing, you can’t imagine love being any stronger than it is between you and your partner, then it happens…a child enters your life changing you forever. It’s a new kind of love like no other.”

CS Country: What was the process like of choosing which songs you wanted on Masterpiece?

Thompson Square: “We let life dictate the shape of this record. We just tried to be honest and transparent with ourselves on this project. We opened up and the songs just showed up.”

CS Country: What is something that you want your fans to know about the album that they would not know by simply listening to it?

Thompson Square: “The pride and emotional ownership we had making this record was unlike anything else we’ve ever experienced. It was solely on our shoulders to make a great record and if it wasn’t there was no one else to blame. It’s a lot of pressure but it’s so rewarding when you listen back to it and like what you hear.”

CS Country: What else can we expect to see from you in 2018?

Thompson Square: “More acoustic shows this year. Last November we did a month of them and had some of the most musically rewarding shows of our career. And of course, regular touring with our full band.” 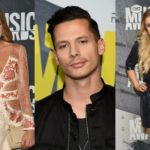 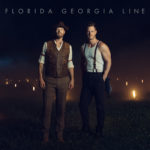