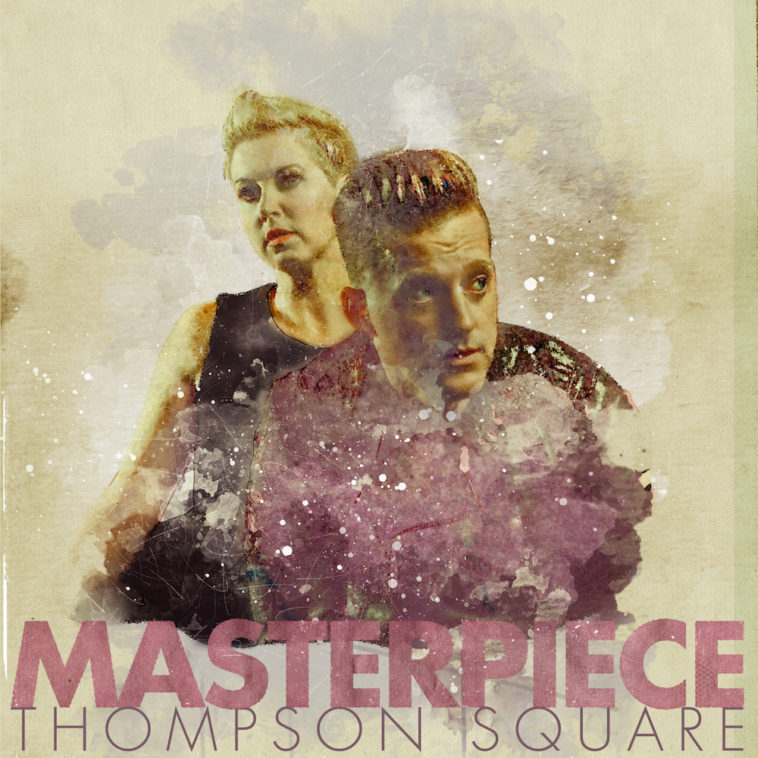 Thompson Square are currently gearing up for the release of their third studio album, Masterpiece, by revealing the project’s official track list!

Set to arrive on June 1, the album includes 11 brand-new tracks, which mix carefree fun and deeply personal themes – nine of which were written or co-written by either Keifer or Shawna Thompson of husband-and-wife team themselves. Looking for inspiration in their own fairytale romance – they celebrate their 19th wedding anniversary today – many of the songs shed light on a transformative period in the duo’s lives, as they welcomed the birth of a son named Rigney Cooper in early 2016.

The album also marks Keifer and Shawna’s first album release in more than five years, and it finds them continuing to perfect their acclaimed vocal blend while also exploring new sounds like soulful R&B, laid-back reggae and thundering hard rock.

Taking control of their own musical destiny, the duo teamed up with GRAMMY winner Nathan Chapman (Taylor Swift), perennial hitmaker Dann Huff (Keith Urban) and Russian-born bluegrass maverick Ilya Toshinskiy to produce the album, and five of the project’s diverse new tracks have already been released (“Masterpiece,” “A Love Like This,” “Millionaires,” “Up in Smoke” and “Let’s Do Something Stupid”). 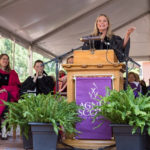 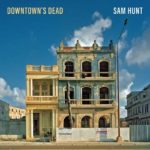