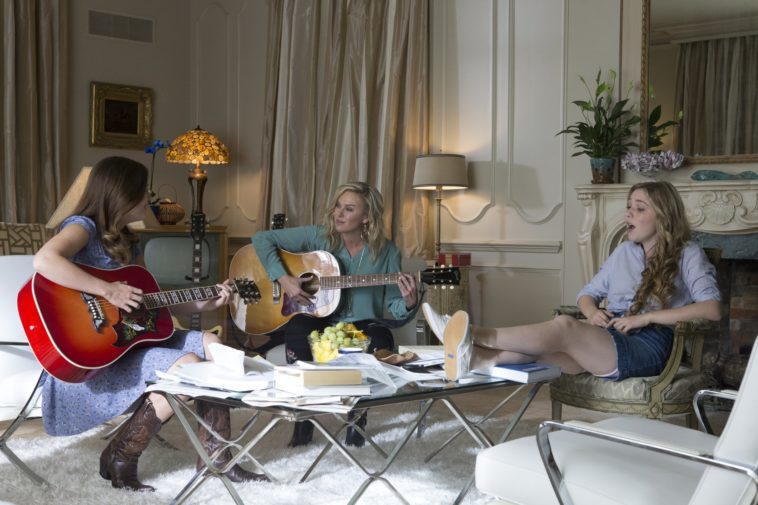 The Pure Country franchise is known for its wonderful, heartwarming family movies. Back in August, Warner Bros. Home Entertainment and WWE Studios teamed up to release the the third film in the series called Pure Country: Pure Heart.

Pure Country: Pure Heart is the moving, music-driven tale of teenage sisters Ada (Kaitlyn Bausch) and Piper (Cozi Zuehlsdorff). Upon discovering a letter about their late father, a Marine who died in Iraq, they leave rural Tennessee and hit the road secretly in search of the truth about the man they never knew. As they uncover his past as a budding country music star, the sisters find their own voice, beginning their journey as singers/songwriters.

Celeb Secrets Country had the opportunity to sit down with cast members Kaitlyn Bausch, Cozi Zuehlsdorff, Amanda Detmer, and Ronny Cox, along with director Damon Santostefano and producer Hunt Lowry. In the video below, the cast talks about having Willie Nelson on set, the film’s original music, and some BTS secrets you wouldn’t know about when you watch the film.

Pure Country: Pure Heart is a touching, tune-filled All-American tale of family. Whether you are a country music fan or not, everyone can and will enjoy this film. It’s engaging story covers love, loss, and dreams, which is something that anyone at any age can relate to.

Something that is also really unique about Pure Country: Pure Heart is its original music throughout the film. Filmed on location in the heart of country music’s capitols New Orleans and Nashville, Pure Country: Pure Heart boasts 23 songs, curated by music supervisors Frankie Pine (Nashville, Mozart in the Jungle) and Mandi Collier (Nashville, Secrets and Lies), including 16 new songs making their debut in the film.

Listen to the soundtrack below:

Pure Country: Pure Heart is available exclusively at Wal-Mart and can be purchased here. 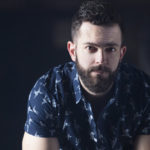 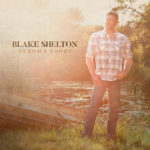