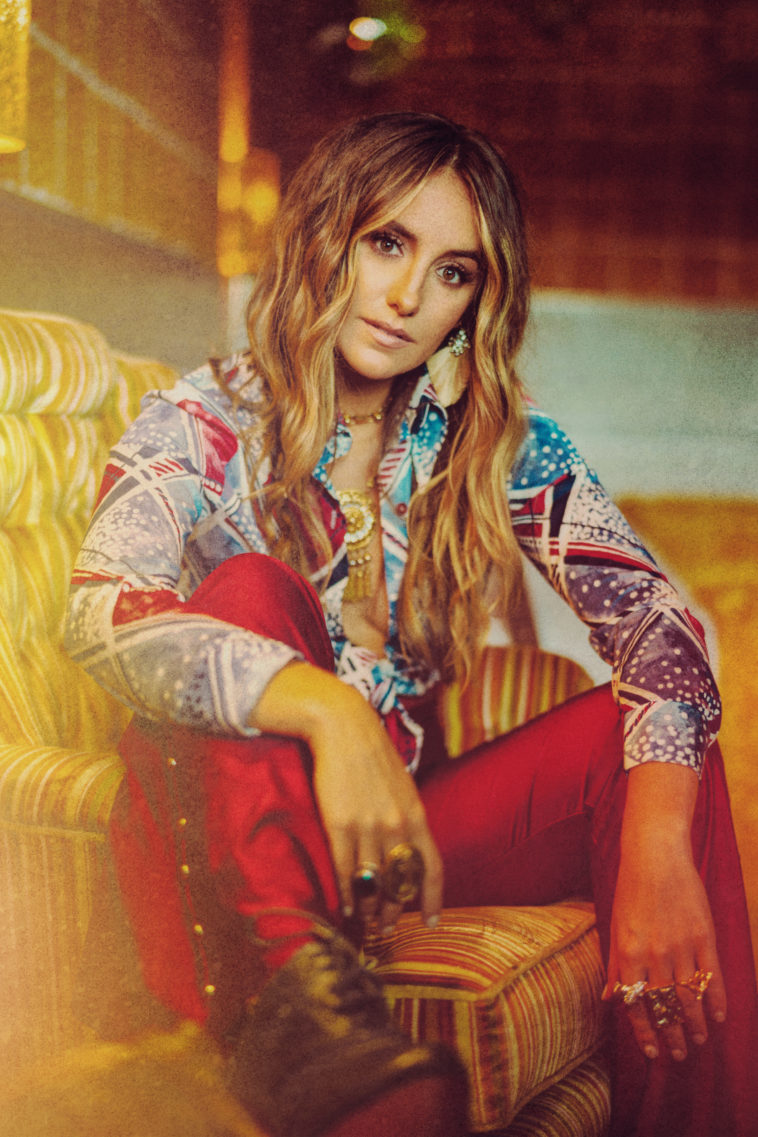 2020 is starting off with a bang for rising country star Lainey Wilson!

The Broken Bow Records recording artist made her Grand Ole Opry debut on Valentine’s Day (February 14), and she describes the experience as “the best ever” since she spent time with her first and biggest love, Country music.

“It was the best [Valentine’s Day] ever,” Wilson says of her Opry debut. “The whole family got to come up and I got to step foot in that circle and it was just like everyone tried to describe it to me. I don’t need no man!”

bout to kiss country music on the mouth #grandoleopry ❤️

Performing songs like her new single “Dirty Looks” and “LA” off her latest EP Redneck Hollywood, Lainey made sure that her set was perfectly curated for the audience could to get to know her and her story.

“They told me I could sing whatever I wanted, but I figured for my debut I needed to do songs of mine that way the audience could get to know me,” she shares. “It was funny because I had everything planned out and I knew what I was going to say and I got up there and didn’t say any of it.”

“What I ended up saying was better than what I had planned, but the last thing I said on stage was, ‘This ain’t gonna be the last time I’m standin’ in this circle.’ And the whole crowd started cheering and I was like, ‘Dang it. Well technically Lainey they have to invite you back.’”

two of my biggest dreams came true this weekend. Music took me 1) into the Opry circle to stand in the exact same spot so many legends have stood and 2) down to Athens, GA for @esp_inc Big Hearts show where I finally got to meet this little ball of sunshine. Also… I’m wearing the belt I used to wear for my Hannah Montana shows. 💜 📸: @cameronpackeestudio

Celeb Secrets Country also talked to Lainey about her EP Redneck Hollywood, her tour with Justin Moore and upcoming plans for 2020. Keep scrolling to read more and make sure to keep up with Lainey by following her on Instagram at @laineywilsonmusic.

Celeb Secrets: You just released your new EP Redneck Hollywood last fall. Can you start off talking about the writing and recording process?

Lainey Wilson: “I got to do a whole record with Jay Joyce, my all time favorite producer, and we decided to put out an EP before the whole record and we named it Redneck Hollywood. It has 4 songs on there and one of them is my radio single, ‘Dirty Looks’. You were asking me the writing process on this record and to be honest will you I feel like I’ve been writing this record for my whole life. This is my first real record. I’ve been in Nashville for 9 years now and just trying to write my butt off and I finally got the 12 songs I feel like tell my story that people can hopefully relate to.”

LW: “So as you can tell from my voice I’m pretty redneck. I’m from northeast Louisiana, in a little town. If you’ve ever heard of Monroe like the Duck Dynasty area, that’s where I’m from. It’s a town of like 300 people. Redneck is a word that we’re proud to use and call ourselves and each other. But I’ve always from a very early age been that little girl who has stars in her eyes and wanted to see the world and who dreamed of places like Hollywood, but it seemed so far away. Anyway, when I got ready to figure out what the name of the EP was going to be I was like, ‘I feel like ‘Redneck Hollywood’ describes exactly who I am.’”

CS: Do you have a song on the EP you relate to the most?

LW: “They’re all my babies. You know it’s hard to pick a favorite, but one that I feel like has been a lot of people’s favorite and one that I’ll probably sing the rest of my life is called ‘Things a Man Outta Know’ and actually I wrote the song and it was not true at the time and then a few months later it actually ended up coming true. So I’m like, ‘Dang it, I don’t know if I should’ve wrote it!’ So now it means a whole lot to me and I think a whole of people can relate to it.”

CS: You’re on the road with Justin Moore right now. How is that? Do you have any favorite moments so far?

LW: “It’s Justin Moore and Tracy Lawrence. We did one weekend a few weeks ago and they had to take a little break. Long story short, we went to Dodge City, Kansas and were supposed to have shows the next night in South Dakota and North Dakota. Well it was negative 40 degrees out there so they were completely iced in. The buses couldn’t even move. So I’ve only been able to do one show with them because they had to cancel the rest but I’m excited. I’ve never apart of such a big tour like this. I didn’t realize how many people it takes to make it work. “

CS: You also have some dates coming up with Reba.

LW: “They told me the other day, they were like, ‘well you’re having a good day.’ And I was like, ‘what are you talking about?’ And they said, ‘well you got a show with Reba.’ And I just started crying. That’s a phone call I’m excited to make back home to my family. Things are going good.”

CS: Any other big plans happening this year?

LW: “The rest of the record will be coming out. I’m not sure when but I’m so ready for that to be coming out. I think that’s about it. I just got off radio tour. A lot’s happened in two months!”

CS: Since we’re Celeb Secrets can you tell us a behind the scenes secret about your EP that fans wouldn’t know by listening to it?

LW: “There’s a song on the EP called ‘Straight Up Sideways’ and I was actually on the road with Morgan Wallen and Hardy and a publishing company had sent out a tour bus with some of their writers for us to write and we were in the back of the bus and one of the co-writers was like, ‘I have these words, but I don’t even know what it is.’ And he starts singing them and I’m like, ‘well dude you don’t need us, finish writing that song by yourself.’ It’s just a party song and everyone needs a party song. But we were back there just beating our heads against the wall for like 2 hours just trying to think of a hook for the song, and the title for the song, and one of the guys was like, ‘I don’t think it should be this but it should be something like ‘Straight Up Sideways.’ And all of us just looked at each other and we’re like, ‘you just said it you goober. That’s what it should be called.’ Anyway, I think that’s just a funny story about the song.” 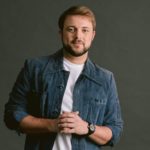 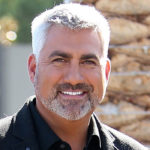