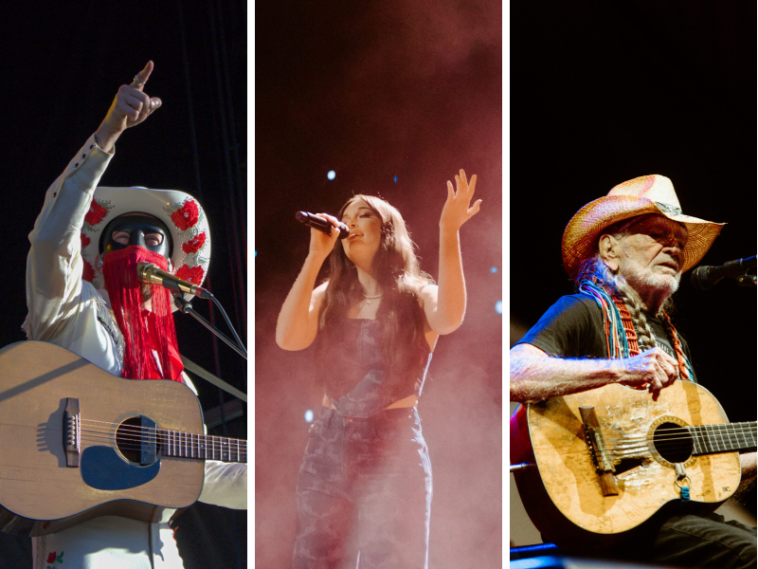 Who knew so many cowboys and cowgirls resided in the picturesque city of Pasadena?! The sound of a sweet country twang, the smell of burgers, pizza, and delectable desserts filled the Rose Bowl as cowpokes from across Southern California and beyond the plains filtered in to get a taste of the west during the first annual Palomino Festival.

On July 9, the Celeb Secrets team was able to attend Goldenvoice’s inaugural event that blended country, folk, pop, bluegrass, and everything in between to take in the sites and sounds of the wonderful vendors and artists in attendance.

While the team got stuck along the trail and missed a performance or two, we were able to kick our time off with the sweet sounds and antic filled stories of Langhorne Slim followed by the golden melodies of Amythyst Kia. Over the course of the day, the stages were taken over by Nikki Lane and Morgan Wade, who drew in crowds from across the Rose Bowl as they played from albums new and old.

Additionally, were able to explore the various booths from company vendors as well as boutique and vintage shops, where we perused the wares to try on bespoke clothing, hats, bags, and various knickknacks.

Charley Crockett brought his unique, bluesy sound to the stage with hits like “Jamestown Ferry” and 2022’s hottest anthem, “Welcome to Hard Times.” During his set, Crockett gave a special shout out to the Turnpike Troubadours, who he thanked for giving him the opportunity for his big break and sharing their success with him.

As the day went by, Orville Peck‘s warm, tempered tone filled the bowl with sounds off his new album Bronco as well as his hit “Dead of Night” from Pony. Soon after, Old Crow Medicine Show was able to bring the folk punk sound to attendees as folks danced barefoot while singing along to their classic “Wagon Wheel.”

While many other artists brought their own unique sounds to the festival, country legend Willie Nelson brought a crowd large enough to fill both stages as he and fans sang along to hits like  “Highwayman” and “Mommas Don’t Let Your Babies Grow Up to be Cowboys” — arguably something everyone in attendance failed to do.

With the heat of the summer sun abating, the night wound down to the sounds of Kacey Musgraves, whose mix of country and pop/disco made the crowd wild with anticipation. As her set went on, Kacey brought Nelson back to the stage to sing the classic tune “On the Road Again.”

As the cool air filled the Rose Bowl and many cowboys began to put up their spurs, Kacey was able to wrap up the night with a dance party that ended the night on what could only be described as a perfect end to the first-ever Palomino Festival.

With reporting from Cesar Pardo. 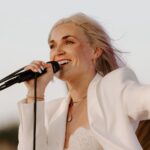 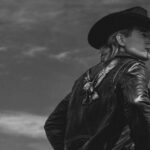