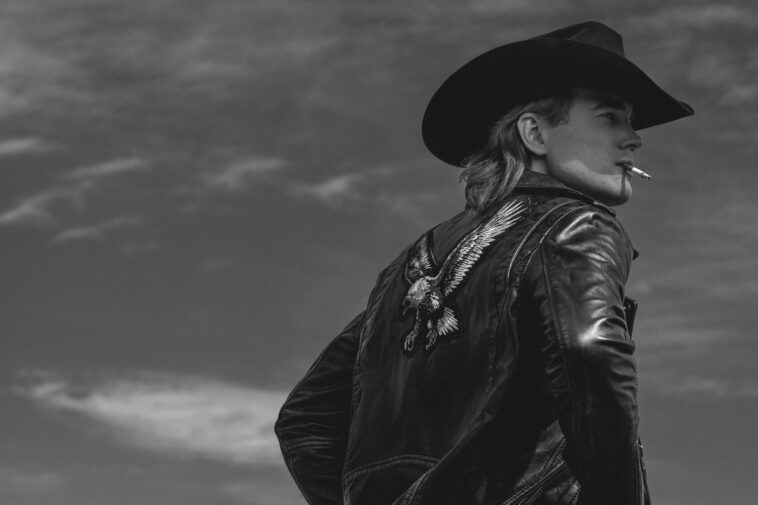 From the moment we heard Jade Eagleson‘s sophomore album Honkytonk Revival last November, song “She Don’t Know” easily became one of our favorites off the entire project.

It seems as if fans agreed with the Celeb Secrets Country team, as the tune became a viral, relatable hit for listeners worldwide. Best described as a love letter to Eagleson’s wife Marina and the beautiful life they are building together, the sweet country ballad resonated with couples both young and old, ultimately resulting in demand to be played at weddings. Upon release, it was the #1 Most Added Song at Canadian Country Radio upon release and even cracked the Top 12 on the charts. To date, it has surpassed 16M global streams and became GOLD-certified within six months.

When Jade released the song’s intimate and authentic music video back in April, the Canadian country crooner launched a contest on social media called the Jade Eagleson’s Crazy ‘Bout Her Wedding Contest that gave fans across North America the chance to win a live performance of “She Don’t Know” at their wedding this summer. After receiving over 1,500 entries from soon-to-be newlyweds, the 27-year-old chose Mike Smith and his fianceé Chanelle as the lucky winners to receive the special performance after seeing the sweet TikTok they shared to “She Don’t Know” that highlighted their engagement and love.

When she says, “How long?” I say, “Forever, Asks when I’m leavin’, I tell her, “Never” And sometimes I don’t say nothin’ Cause the kiss just says it better. @dats_meyo @Jade Eagleson

Mike and Chanelle met during the pandemic and hadn’t been able to celebrate their relationship, engagement or new baby with family and friends due to COVID. Mike, an active duty Air Force member, and Chanelle planned an intimate 40 person wedding in Las Vegas to mark the first time they were able to connect with their close family and friends.

“I was so excited to sing at Mike and Chanelle’s wedding,” Jade tells Celeb Secrets Country in an exclusive statement.  “A Canadian marrying an American in the Air Force… I share Chanelle’s Canadian roots and I have so much respect for the Men and Women that serve their country. It was an honor for me to fly to Vegas and do this for them!”

Eagleson’s stripped-down performance for Mike and Chanelle’s first dance made it the ultimate dream wedding, and they dished all about it when appearing on Fox and Friends earlier this month.

“For (Eagleson) to come out there and sing for our first dance was something that just really made the day just as perfect as it could be,” the newlyweds shared.

Check out the sweet highlight reel from Chanelle and Mike’s special day below and let us know if you like Jade Eagleson’s music by either leaving a reaction at the bottom of the post or by sending us a tweet at @CS_Country. 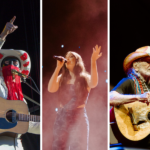 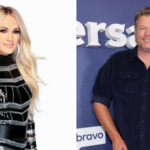