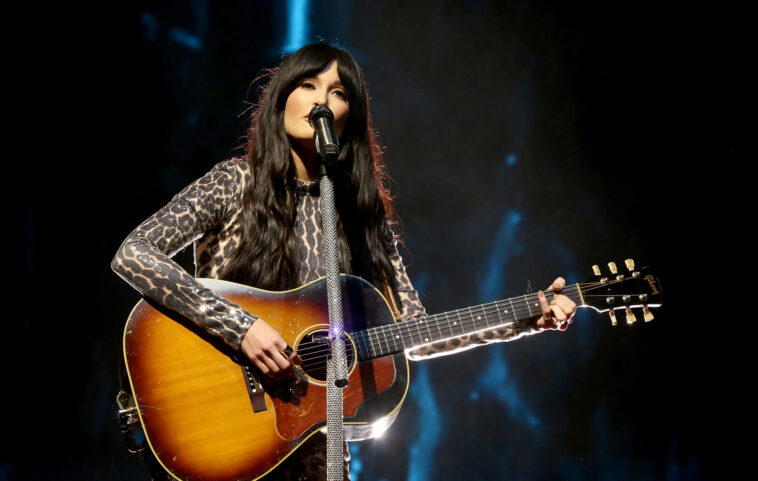 Both country music fans and concertgoers were in for a treat when they say Kacey Musgraves live on Wednesday (January 26).

During the Philadelphia stop of her 2022 Star-Crossed: Unveiled Tour, Musgraves surprised fans with a fun-filled cover of Dolly Parton’s hit song “9 To 5.”

While performing her usual tour set, Musgraves took time to acknowledge that one of her longtime fans, Jen, had been attending her shows for 10 years. To celebrate and thank Jen, Musgraves allowed the fan to pick on song from a list of songs that she would sing then sing for her “Kaceyoke” segment of her set.

Jen quickly picked Parton’s song “9 to 5” which made Musgraves laugh and admit she’s never sang it live before.

You can watch the full video below.

“Kaceyoke” seems to be a fan favorite segment on Musgraves tour. Her Star-Crossed: Unveiled Tour, inspired by her hit fifth studio album Star-Crossed which was released in September 2021, is still running until the end of February.

For more information on tickets and venues you can visit her website www.kaceymusgraves.com. 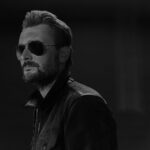 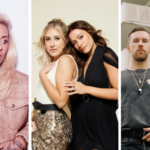