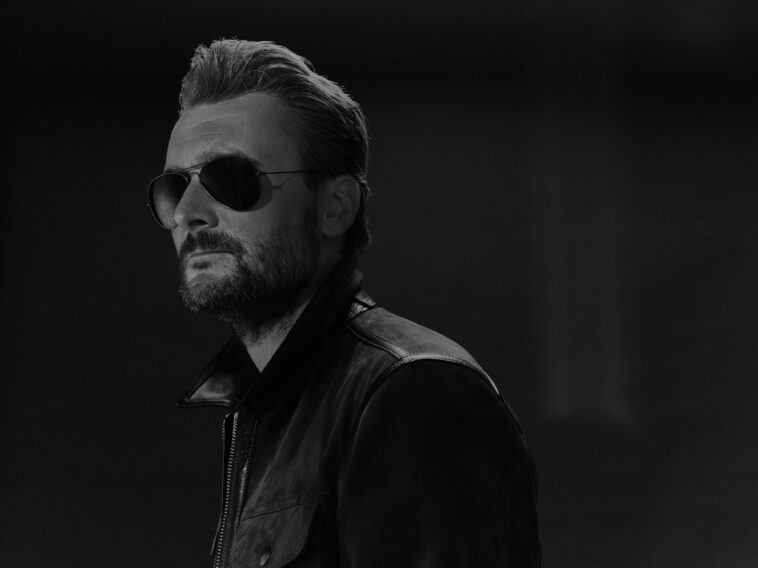 Get ready to put a drink in your hand! Country music icon Eric Church has announced he’s partnered with Ben Weprin to bring their latest project, Chief’s, into Downtown Nashville next year.

The pair are now co-owners of a six-story property at the corner of 2nd Avenue and Broadway, with plans to turn it into a food, beverage and live entertainment space.

“I remember driving through Downtown Nashville over 20 years ago with a pawn shop guitar, riding shotgun in a beat-to-hell truck just trying to chase a dream,” Church revealed in his recent statement. “Chief’s is the culmination of catching that dream. Like everything else we do in our career, I wouldn’t even attempt a project like this if I didn’t think it would be the best, so that’s what Chief’s will be: the best.”

Chief’s new location is set to open sometime in 2023, where it will join an already large list of other artists’ bars and restaurants. In a statement, Church revealed that Chief’s is a place you don’t want to miss out on.

“I am partnering with my closest friend and, in my opinion, the greatest hotel entrepreneur on earth, Ben Weprin, and the greatest barbecue chef in the world, Rodney Scott,” continues Church. “Together we will create an experience unique to Nashville and absolutely unparalleled in the world of music, food, fellowship and entertainment. This is my hometown. This is personal. This matters. Every detail of Chief’s will feel that way. I cannot wait to get started. See you in 2023.”

On top of announcing Chief’s opening, Church is also continuing his The Gather Again Tour across the U.S. and Canada. For more information on tickets and show stops visit www.ericchurch.com.

Heart or Soul… which album are you? Michigan, thanks for another great weekend on the 'Gather Again Tour'! We'll see you soon in Louisville and Indianapolis. pic.twitter.com/86yVHWCp8l

Are you excited for Chief’s to open in 2023? Let us know by either leaving a reaction at the bottom of the post or by sending us a tweet at @CS_Country. 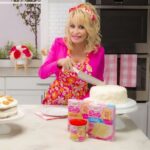 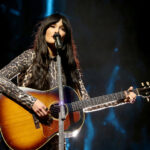