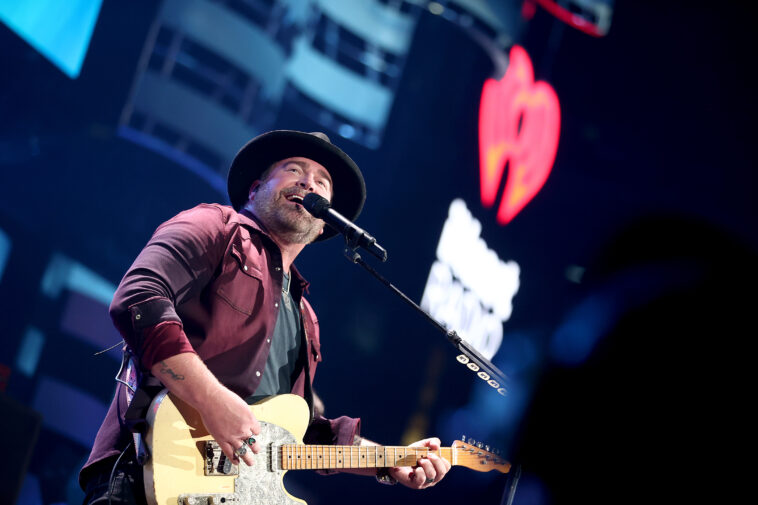 AUSTIN, TEXAS - OCTOBER 30: Lee Brice performs onstage during the 2021 iHeartCountry Festival Presented By Capital One at The Frank Erwin Center on October 30, 2021 in Austin, Texas. Editorial Use Only. (Photo by Matt Winkelmeyer/Getty Images for iHeartMedia)

Brice continues to dominate the country scene with an ever-expanding fanbase. From numerous accolades to going platinum over ten times, it may seem that Brice has accomplished it all, but the artist checked a new milestone off his bucket list this year!

Brice received his first ever nomination for an American Music Award under the category of “Favorite Country Album” for his latest album, Hey World.

Celeb Secrets Country host Juliet Schroder chatted with Brice backstage at the 2021 iHeart Country Festival back in October to reflect on this new accomplishment. Brice shared with Celeb Secrets that the news of the nomination was “really big” for him.

“That was really big to get that news and so that was exciting and we’re gonna see if maybe we get out to L.A. and get to go to those awards,” Brice said.

The artist is not only making waves for his latest album, but on his new collaboration with Cheat Codes and Lindsay Ell, “How Do You Love.”

The make-you-wanna-dance jam sports a perfect mix of great vocals, electronic elements and a universal message of love.

Brice dished that this freshly-released track is “one of the coolest things” he has done!

“Man, it’s so cool whenever you got a band like that, you know, it’s all over the world and they’ve done stuff with all kind of artists, you know,” Brice said. “So they called us and I was like ‘Really? You know that’s so cool.’ So, I was way in and then they were like ‘You know, I wanted to bring Lindsay in.’ I was like ‘Dude, she’s the coolest chick like ever.’ And she’s so freaking talented, one of my favorite people, I love Lindsay. It was like, I don’t know, one of the coolest things I’ve done and just came out yesterday so we’re excited about it.”

Beyond this new addicting track, Brice shared he is looking towards the future with new music.

“I’m gonna be making music, getting ready for the next record, you know,” Brice said. “I mean I still feel like this record that we have out now, Hey World, is brand new but really its been out a year and a half, you know, Covid was like a leap year, you know, as far as time in your mind. So I know it feels new but its been out a year and a half and I’m just gonna at least be ready to have more music out.”

While we await this tempting new music, fans can check out Brice’s full album Hey World below!

Be sure to check out the full interview to learn more about Brice’s AMA nomination and his evening at the 2021 iHeartCountry Festival, and don’t forget to see if Lee wins “Favorite Country Album” by tuning into the 2021 American Music Awards this Sunday, November 21st @ 8PM ET/PT on ABC. 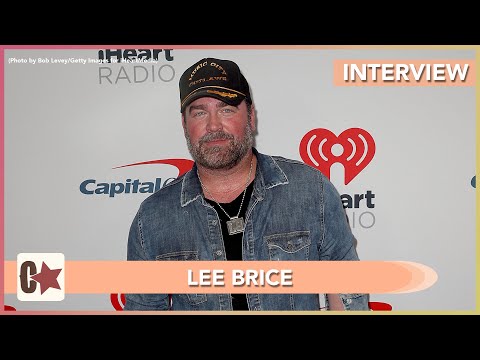 Don’t forget to let us know what you think of Hey World by leaving a reaction below or sending us a tweet at @celebsecrets. 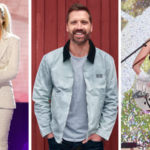 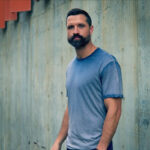