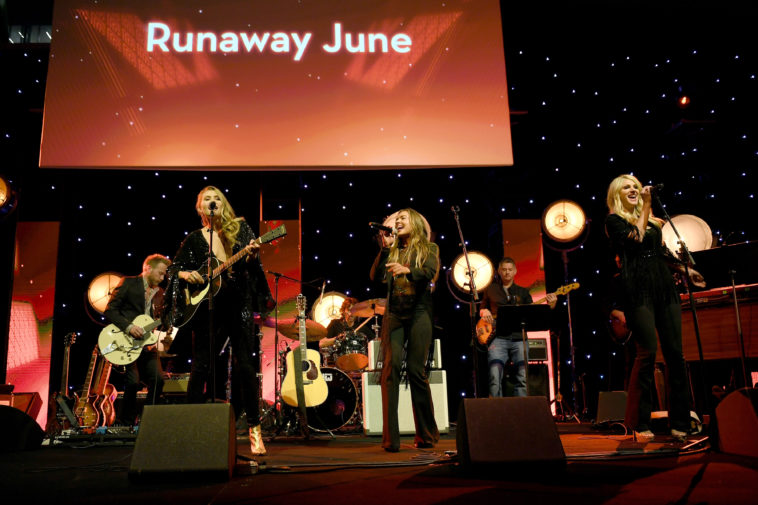 According to Runaway June, being a female in country music has its advantages and disadvantages.

Band members Naomi Cooke, Hannah Mulholland and Jennifer Wayne stopped to chat with Celeb Secrets Country on the red carpet at the 2018 SESAC Nashville Music Awards in Music City on November 11, saying “it has its ups and downs.”

“Gender aside, it’s really hard right now for new acts to break in country music and there is a focus on gender equality. We know that there is an issue there, but man — just getting new acts to break through and getting people to take chances on your music is really tough! There’s so many powerful people having a conversation about it and we do feel the tides changing, but we are focusing on getting our music out there while using our voice,” the girls told CS Country.

Thank you so much @sesac for asking us to be a part of such a special night honoring our songwriting community and service men and woman. We are so grateful everyday to be a part of this unique and special community. Thank you.

The ACM New Vocal Group of the Year nominees performed their new single “Buy My Own Drinks” at the annual award ceremony, which has a strong female empowerment theme behind its lyrics. “Buy My Own Drinks” is the lead single from the red-hot group’s self-titled debut EP and is written by the trio with celebrated songsmiths Hillary Lindsey and Josh Kear. The song is making its ascent at Country radio.

Following the crazy week revolving around the 52nd Annual CMA Awards, Naomi, Hannah and Jennifer will take a brief break for the holidays before finishing up their full-length debut and preparing for the Cry Pretty 360 Tour with Carrie Underwood and Maddie & Tae.

“We’re going on tour with Carrie Underwood next year. It’s a really great opportunity for us and we are so excited to learn from her,” the girls said.

“We will get a break for the holidays, and then we’ll go straight back to work on our debut full-length album. We are really excited to get that done before tour,” they continued. 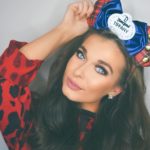 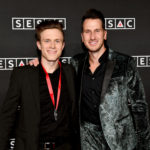