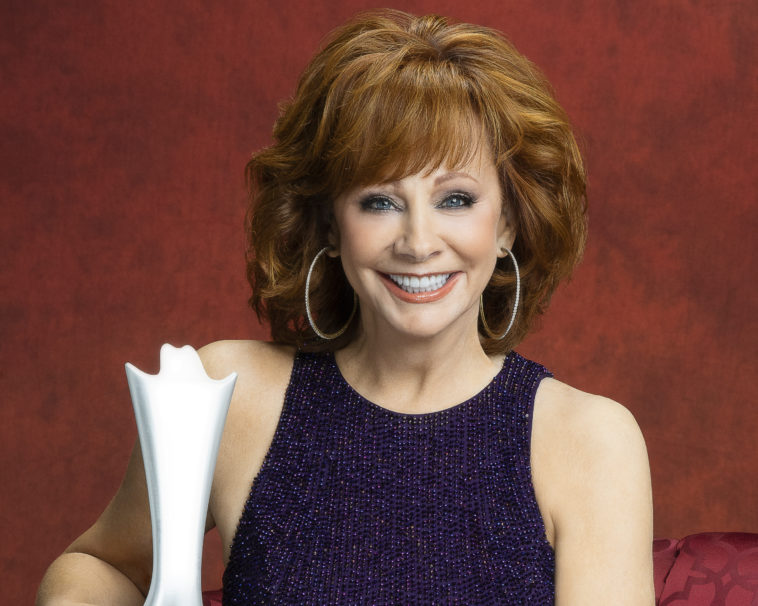 Since making her return as host for the 53rd Academy of Country Music Awards after a six year hiatus last year, Reba McEntire will once again host the ACM Awards this year, marking her 16th year at the night’s emcee.

The announcement was made this morning by the Academy of Country Music and dick clark productions in a press statement, which also revealed that McEntire will be executive producing the show alongside Barry Adelman and Mark Bracco.

In addition to hosting and executive producing, Reba will appear LIVE on CBS This Morning on Wednesday, February 20 to reveal the nominees for the 54th Academy of Country Music Awards. Additional nominees will then be announced live on ETOnline.com. The full list of nominations will be released immediately following on ACMcountry.com and of course, right here on Celeb Secrets Country.

The 54th ACM Awards will feature exciting performances, unprecedented collaborations, surprising moments and more to be announced in the coming months. The show will air LIVE from the MGM Grand Garden Arena in Las Vegas on Sunday, April 7th @ 8/7c on CBS.

Check out the new sizzle reel for the 54th ACM Awards below, which was first revealed during the 61st Annual GRAMMY Awards last night (February 10). 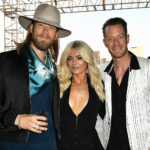 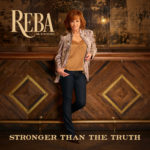