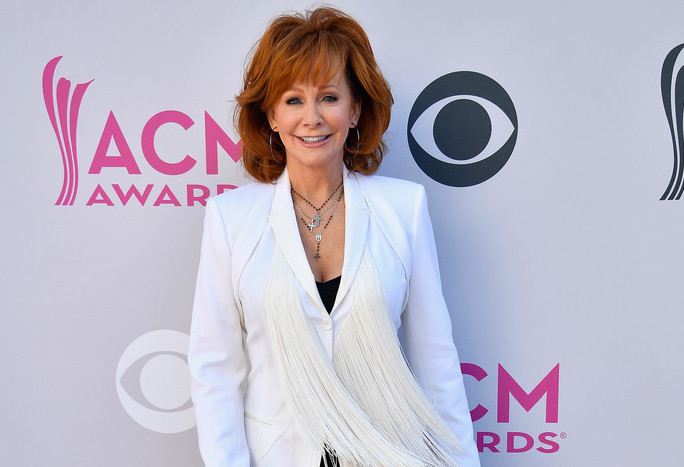 The time has finally come to reveal the nominees for the 53rd Academy of Country Music Awards and there’s no better person to share them than Reba McEntire.

Reba will appear live on CBS This Morning on Thursday, March 1st during the 8:00AM ET/PT hour to share the nominees in this year’s top categories. Prior to her appearance on “CBS This Morning,” Reba will go LIVE on Facebook to reveal the nominees for ACM Song of the Year. In addition, “Entertainment Tonight” host Nancy O’Dell will announce additional nominees on ETonline.com at 8:50 AM ET/5:50 AM PT.

The full list of nominations will be released immediately following the ETonline.com announcement on ACMcountry.com

Stay tuned for up-to-the-minute coverage from this year’s ACMs only on Celeb Secrets Country. 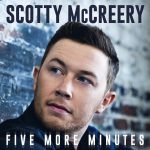 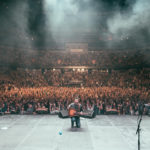