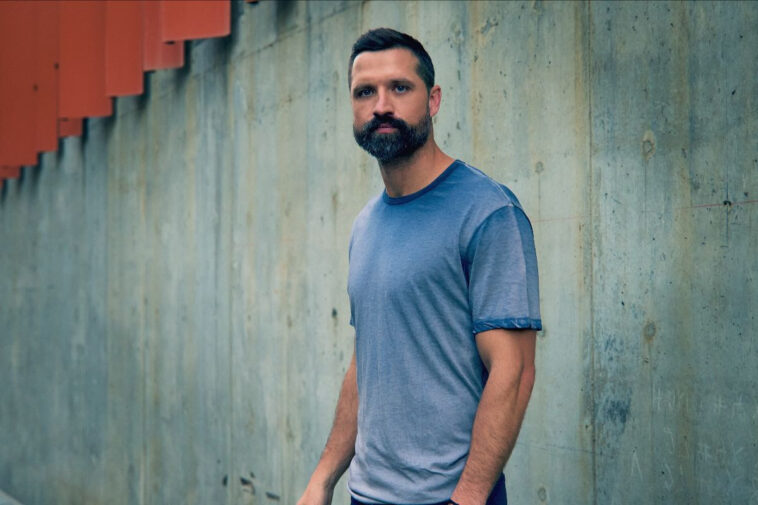 From “Fancy Like” to “U Gurl,” Walker Hayes has been pumping out hit after hit! Hayes’ latest single, “AA,” has proved that this smash-hit momentum is far from done.

According to a press release, the infectious song written with Multi-GRAMMY Award winner Shane McAnally and Luke Laird, is a perfect homage to the not-so-perfect reality for parents everywhere.

“At the end of the day, we are all just doing the best we can,” Hayes said in the release, “And what I really mean to say with this song is just that I’m trying to stay the course. I’ve struggled with alcohol abuse and sometimes I wish I didn’t need AA, but I do. I think a lot of people can relate to that. I’m just trying to be the best dad and husband I can be. It’s not easy all the time, but my wife smiles a lot and my kids are growing up with more than I had, and that’s a really good thing.”

In an exclusive interview backstage at the 2021 iHeart Country Festival , Hayes told Celeb Secrets Country host Juliet Schroder that the new song is a relatable track that simply keeps it real.

“So ‘AA,’ I call it a dad-anthem like it’s just straight up a dad-anthem and the top of the chorus has some bite, but I just went to a write and my buddy said, ‘Hey, what are you doing?’ and I said, ‘Man, I’m just trying to stay out of AA,’ and he was like, ‘Let’s roll with that,’ So yeah, I mean I think everybody can relate and talks about what I’m, ya know, trying to keep my daughters off the pole and my sons out of jail, tryna go to church so I don’t go to hell. Like all of this, what we’re all doing in life honestly and so it’s anthemic, it’s so much fun and my wife, it’s her favorite so hopefully she’s right.

With tens of thousands of views quickly amassing on YouTube alone, “AA” is soon to be running right up with Hayes’ previous hits such as “U Gurl.”

Reflecting on the mass success of the recently released “U Gurl,” Hayes told Celeb Secrets Country that the fan reaction was quite unexpected.

“‘U Gurl’ is blowin’ up,” Hayes said. “Not sure we intended on that one doing what it was, you know, we just needed to get something out. You know, we have so many new fans now and we have an album coming in January, we have a new song coming in November called ‘AA’ and we were like, ‘Yo, this song is fun.. just put it out there, dance to it.’ It’s popping off, which we didn’t predict, but hey I’ll take it all day all night.”

While the artist humbly revealed that having “U Gurl” be so popular wasn’t something he expected, fans can attest that hit-worthy tracks are now of the expected from Hayes. Which is also why the announcement of his forthcoming album, Country Stuff The Album, comes with such anticipation.

According to the release, the upcoming album will include “Fancy Like,” “U Gurl,” “AA” and 10 other songs. The track list is set to include Hayes’ collaborations with Carly Pearce, Jake Owen, and Lori McKenna, and a re-imagined version of “Craig” featuring MercyMe.

Amongst all these incredible projects, Hayes has been nominated for an American Music Award in the category of “Favorite Country Song.” The extremely well-deserved honor is one Hayes revealed he is “kinda nervous” for!

“The last award I won was like most improved student in like tenth grade or something and that was really because my grades were so bad in ninth grade,” Hayes joked. So, I am not an award guy. So honestly, I’m kinda nervous and um, like not gonna lie, I’m kinda hope I don’t win so I don’t have to do [a] speech because I’m already like how do you say thank you or whatever in that amount of time. See, I’m already freaking out about nothing, haven’t even won yet and I’m nervous about this speech but you know just the.. Gabby Barrett, let’s see Kane Brown’s in there, I’m sure Luke Combs is in there, Chris Stapleton and then Walker Hayes. Uh, one of these is not like the other. I truly am honored and again I don’t take awards, you know, lightly.”

Hayes explained that throughout all these years he and his wife would always joke “next year” when it came to his AMA nomination. That goal of “next year” has now finally been reached this year for the Alabama-native!

Fans will be able to see the outcome of that coveted award category tonight at the 2021 American Music Awards at @ 8PM ET/PT on ABC.

Be sure to check out the full interview to learn more about Hayes’ AMA nomination and his evening at the 2021 iHeartCountry Festival, and don’t forget to see if Hayes wins “Favorite Country Song” by tuning into the 2021 American Music Awards today, November 21st @ 8PM ET/PT on ABC.

Let us know what you think of “AA” by leaving a reaction below or sending us a tweet at @celebsecrets. 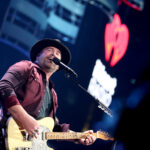 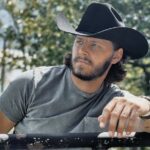