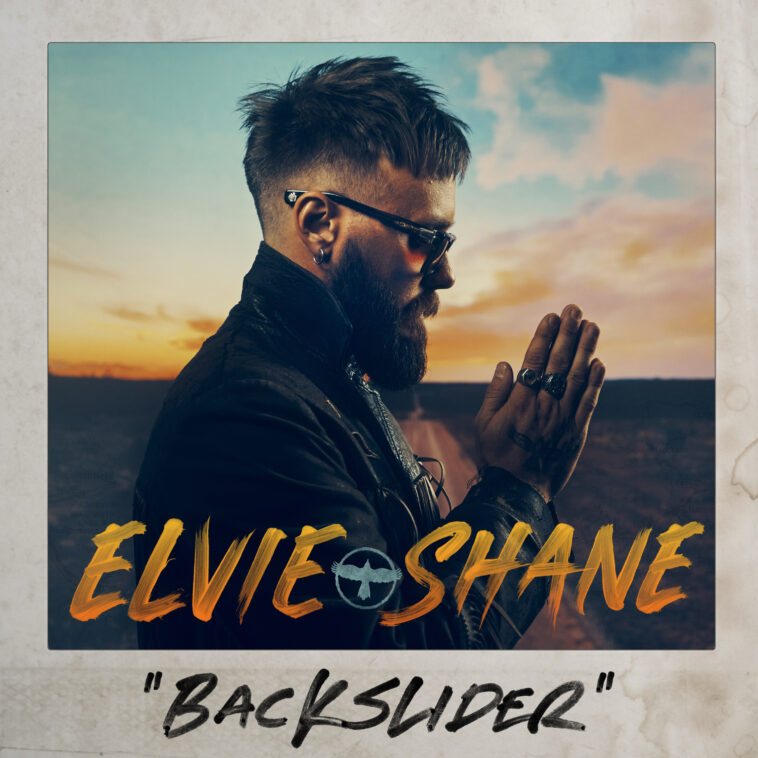 Produced by Oscar Charles, the album holds fifteen distinctive tracks, six of which were on his can’t-miss EP Country Roads. Pouring his story-telling talents into a full length album, the track list gives listeners so much more than just great music. According to a press release, Backslider tells a “bigger-picture” of life in small-town America.

In a media session, Shane shared with Celeb Secrets Country that painting a bigger-picture meant not only tapping into his personal upbringing, but finding those universal experiences all fans can relate to within himself.

“Well, you’ll hear a lot about it and what’s it’s about for me in this record for sure but, you know, I just really wanted to represent the people that raised me and that’s just hard-nose, blue-collar, you know, hard-working people,” Shane said. “And what I discovered in writing this project about myself, for the most part and the things that I’ve been through, is that there are just a lot of things that we go through in small-town America that are very universal that happen to everyone, whether your from Caneyville, Kentucky or New York City or maybe even another country and that’s just falling in love for the first time, making mistakes, trying to come out of those mistakes, time and how fleeting it can be. So, I think it’s very universal the experiences that we encounter.”

The album not only holds more than a few universal experiences, but more than a few smash-hits. Shane’s sentimental debut single “My Boy” has it’s spot on the track list and in our hearts.

According to a press release, “My Boy” has recently made its mark as Shane’s first number one on both the Mediabase Country Aircheck Singles chart and Billboard’s Country Airplay.

With such well deserved success, the touching-ballad has seen virality more than a few times.

“I’m not trying to push my beliefs off on nobody but I believe there’s always been a little bit of divine intervention with his song. Me and the co-writers of this song, we all agreed the night we wrote this song that we call it a God song because it felt like such a gift and ya know it took us years to write another song that anybody was interested in again so the proof is in the pudding there, but it went viral on Facebook a few years ago and it blew up on there and it’s gaining like a hundred thousand views an hour and all the sudden it disappears off Facebook and we couldn’t figure out why so we all accepted that was our fifteen minutes of fame and it was over with.”

Little did the Kentucky-born artist know that the fame was only yet to come. Shane shared with us that to see the song go viral not once, but twice, was “almost unfathomable.”

“For it to blow up on TikTok the way it did, the week that we’re going to Impact Radio, It’s like, I mean you can’t tell me that there wasn’t something bigger involved there. It was really incredible to see that and to think that it would blow up on any kind of social media outlet again, after it already had done it once was kind of unfathomable. You know, I didn’t think that that would ever happen again. So, there’s always been something behind this song kind of pushing it down the line and I’m glad it’s there with me. I don’t know why he blesses me the way he does cause I’m definitely not the poster child of living right but I appreciate the blessings.”

Finding it’s fame on Facebook, TikTok and most recently Country Radio, “My Boy” holds a heart-tugging message listeners simply can’t resist. The jam is a perfect anthem for a father-son relationship outside of a God-given bloodline, a relationship so many hold close to their heart.

And while fans continue to hold this song in their hearts, Shane expressed that “My Boy” will always have a special place in his.

“This song being my first song out to the world, my debut song and it being so personal and covering the content that it did cover, I think it just says a lot about the powers that be that get the music out there and how much they connected with and how much they care about their listeners to get a song like this out there and in front of people and let it connect with folks. I’m so proud to be part of this song. Somebody said it last year that I was talking to. I was talking about how this song was mine but now it’s so many other people’s song and they were talking about how I was the vessel that got to deliver it so I’m glad I get to be the vessel that delivers this message.”

Holding “My Boy” close to him and the message it shares, Shane dished that he does in fact have room in his heart for more of his music.

The singer-songwriter said that his favorite track on the new record is “Miles (with My Mama),” for its raw and pure makeup.

“Miles is probably, it is my favorite song on the record,” Shane said. “There’s a lot, a lot of these songs…I try to be honest in all of them but sometimes you got to change I like to say cars or road names or whatever to make it rhyme with the line before it but within “Miles,” I think it’s very vulnerable and every word is just a hundred percent the truth..”

In writing the song’s honest lyrics, Shane saw the opportunity to pay homage to his father and maybe even call his father out on the past. Shane explained that while writing this song about his dad, he learned a lot about himself.

“It’s also a tribute to my father, also a chance to call my father out on some of his ‘B-S.’ You know, growing up he was a truck driver. He wasn’t around sometimes and when he was around he wasn’t around. But, as I got towards the end of writing the song I realized that I definitely am my father’s son and what I am doing is very very much like what he was doing and I realize now you know the struggles that he was dealing with as a truck driver, out here being a musician. Also got to have my mother sing harmonies with me on that song so it’s a very special song to me.”

Shane’s ability to put life’s most imperfect perfections into music is what truly makes him a rarity in the music industry. Every song on the album offers a page out of Shane’s book for fans to resonate with.

Don’t forget to let us know what you think of Backslider by either leaving a reaction at the bottom of the post or by sending us a tweet at @CS_Country. 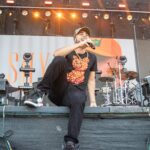 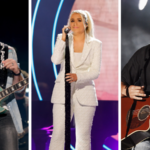