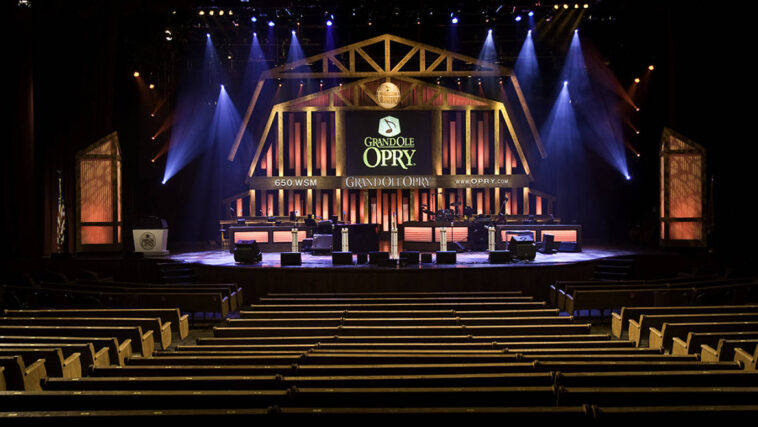 After being around for close to 96 years, the Grand Ole Opry is getting close to its next big achievement — its 5,000th Saturday night broadcast!

The Opry will hit 5,000 Saturday night broadcasts at the end of October, and they will celebrate the historic milestone with a full month of different events — including a limited-time exhibit for the public to enjoy as well as a night of performances from many different artists.

The special performances will happen on October 30th and will include sets from Bill Anderson, Vince Gill, Chris Janson, Connie Smith, Jeannie Seely, The Gatlin Brothers, Terri Clark, and Chris Young, along with newly-announced Garth Brooks, Darius Rucker and Trisha Yearwood. More artists will be announced closer to date. For more information and ways to purchase tickets, visit opry.com

Are you excited for The Grand Ole Opry’s 5000th broadcast? Let us know by leaving a reaction at the bottom of the post or by sending us a tweet at @CS_Country. 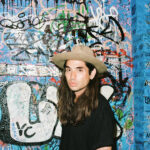 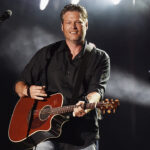