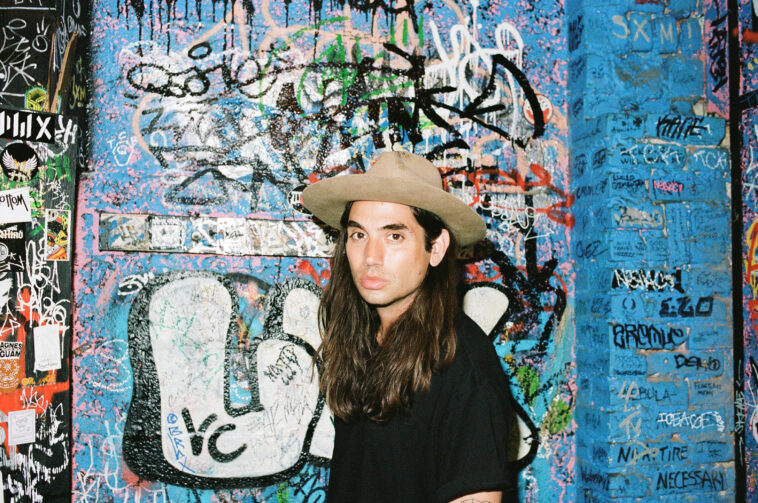 Johnny Gates has released his anxiously-awaited debut EP East Music Row and trust us, it was worth the wait!

East Music Row gives listeners eight exceptional tracks that dissolve the boundaries between a few genres. Pulling his influences of rock, country and pop together, the singer/songwriter truly is a one-of-a-kind artist. Having started as front-man in a major-label rock band, Gates has lived a career journey.

On his way to where he is now, a solo artist quickly on the track to superstardom, Gates collected both a new and fresh perspective on his music and identity.

In an exclusive interview with Celeb Secrets Country, Gates told us that the biggest lesson he learned on the way was to simply be yourself.

“Be yourself. That’s the biggest lesson I’ve learned and something I still need to remind myself sometimes,” reflected Gates. “We have so many shortcuts in this industry, and I’ve taken a few haha, and I can promise you, it’s not worth it. There’s no better feeling than seeing doors open when you’re totally being you.”

Gates has proven that he not only stays true to himself, but stays the course against all odds.

“I just hope my fans know that this EP is truly a blend of what I’ve been trying to do for a while,” said Gates in a press release. “These songs were written and recorded during 2020, and instead of just delaying a year, we did whatever we could to make the music.”

He also hopes his passion and persistence shines through when listeners hear the music.

“Making this record was a personal roller coaster for me,” said Gates. “I moved back to Nashville from LA, my neighborhood got hit by a tornado, and then COVID hit, and I was freaking out, but I said screw it, I’m making an album. And we just started writing. So I really hope my fans can hear the adventure I went on to make this record. I had to make this record.” 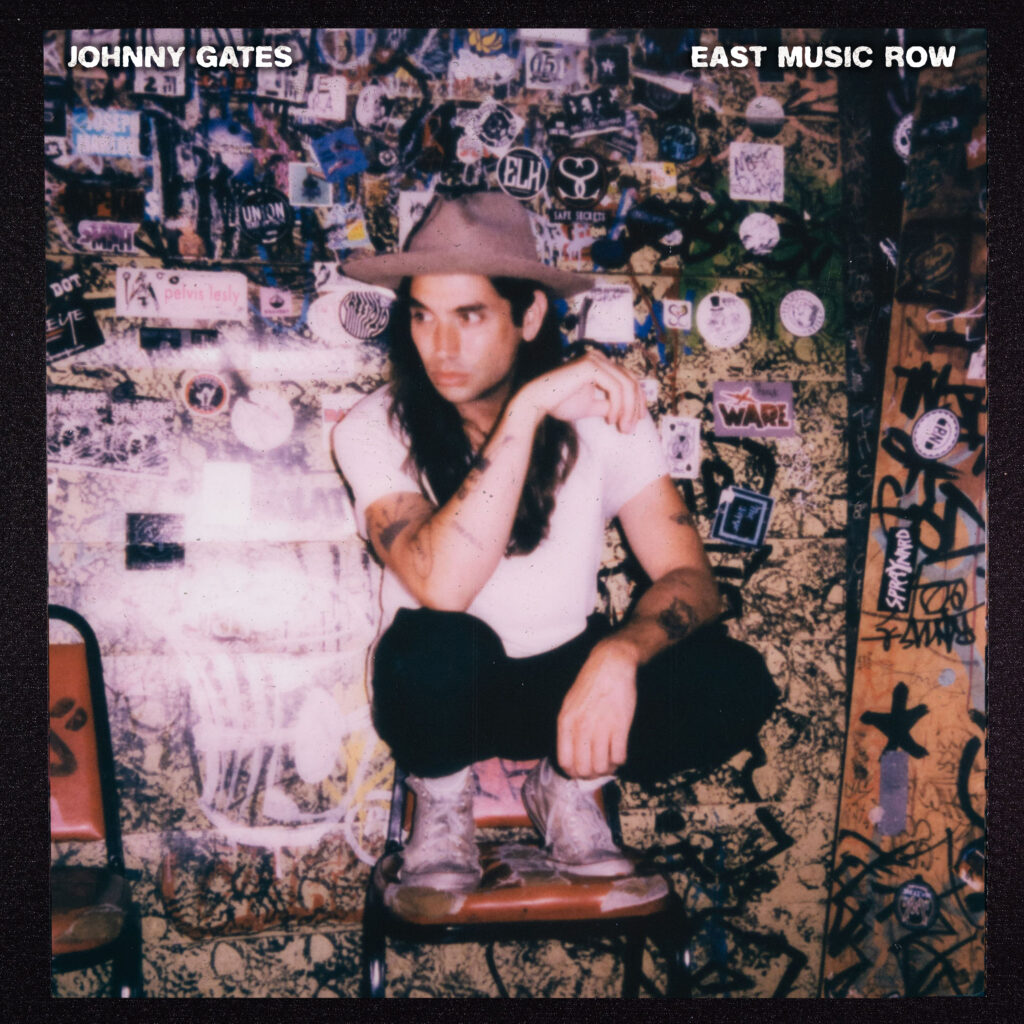 Celeb Secrets Country sat down with Johnny Gates (virtually) to learn more about this exciting EP, behind-the-scenes details and what’s next for the artist as he hits the road.

Check out the full Q&A below and don’t forget to let us know what you think of East Music Row by either leaving a reaction at the bottom of the post or by sending us a tweet at @CS_Country. You can connect with Johnny by giving him a follow on Instagram at @JOHNNYSINGS.

Celeb Secrets Country: Congrats on East Music Row. The EP really is a perfect blend of indie-rock and country sounds. Are there any artists that have inspired your blended genres?

Johnny Gates: “Thanks so much for taking the time to listen! I was raised on indie music and came up in a very DIY punk scene, but when I discovered country music, it became a major influence as well. For me, vocally, I love what Kurt Cobain did. I love his tone and how he can live on the edge of singing and screaming. And I’ve always been super inspired by Bob Dylan, Lucinda Williams, Johnny Cash, and a lot of what’s happening in the current indie scene with Ruston Kelly and Phoebe Bridgers.”

CSC: You have lived a couple of different lives throughout your journey as an artist, from front-man to now solo artist and everything in between. What has been the biggest lesson in getting to this point?

JG: “Be yourself. That’s the biggest lesson I’ve learned and something I still need to remind myself sometimes. We have so many shortcuts in this industry, and I’ve taken a few haha, and I can promise you, it’s not worth it. There’s no better feeling than seeing doors open when you’re totally being you.”

CSC: When your fans listen to this EP what do you want them to think or feel upon first listen?

JG: “Making this record was a personal roller coaster for me. I moved back to Nashville from LA, my neighborhood got hit by a tornado, and then COVID hit, and I was freaking out, but I said screw it, I’m making an album. And we just started writing. So I really hope my fans can hear the adventure I went on to make this record. I had to make this record.”

CSC:  Out of the eight incredible tracks, do you happen to have a favorite?

JG: “‘Loretta Lynn’ has always been an important song for me. I actually wrote it a few years ago, the night before I moved to LA, so it’s an important one for me. But of the newer ones, I really dig ‘Between Me And You.’ Sonically, it’s a direction I want to chase for the next record.”

CSC: You’re about to go on tour in October! What are you most excited for when hitting the road

JG: “My favorite thing in the world is trying to get the room to a point where you can hear a pin drop. Some rooms are for sure harder than others, but it’s a little game I like to play on stage with myself. And we’re playing Hotel Cafe, which is a home away from home for me, and it’s a listening room, so I’m very stoked.”

CSC: Which song are you most excited to play live?

JG: “Playing ‘Over You’ with the band is so fun. We just kinda go for it. I want this project to feel a little loose and raw on stage, and my bandmates and I rock that one out pretty hard and playing Loretta is always such a high.”

CSC: Can we anticipate any more music videos or visualizers to accompany this EP?

JG: “Yes for sure. We’ve got some cool stuff on the way content wise to go with the EP. We filmed some stripped versions of the singles at The End, in Nashville, which is a really cool metal club. And we have a visualizer for Loretta, that I’m so excited to share. One of my best friends, Lauren Luiz, of Girlhouse, is in it.”

CSC: I’m so excited to see that! Are there any other projects in the works that we didn’t cover?

JG: “Besides the content coming from the EP, we’re actually launching a company called East Music Row, which will be a hub for all things indie country, and the label home for my music. We have a clothing brand coming, as well as showcases and a podcast.”

CSC: “Since we are Celeb Secrets, is there any behind-the-scenes secret from curating this EP that we wouldn’t know just from listening?”

JG: “My co-writer Mason Thornley and myself may have hopped on a plane, when it was still pretty scary, to fly to LA and write three of the songs in person with my producer Tyler Thompson and Lauren Luiz. It was a top secret mission.” 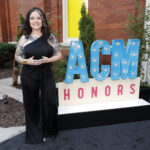 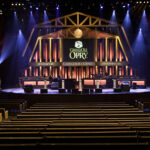