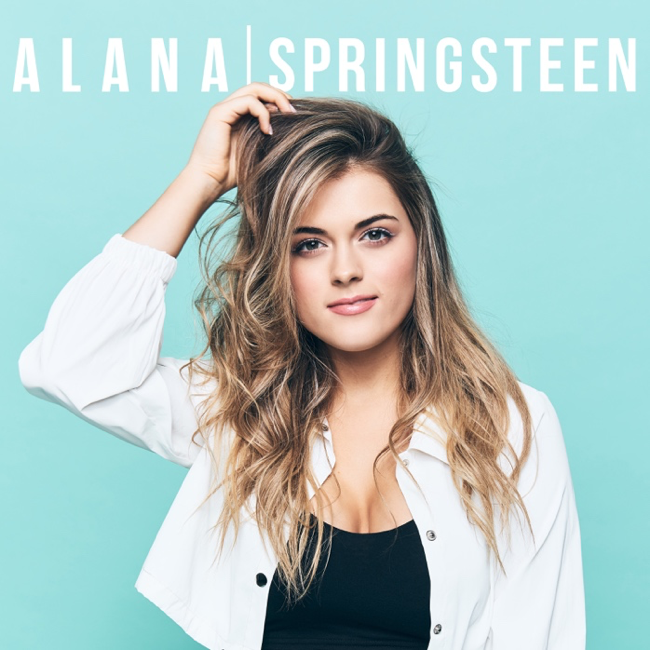 Three years later, Springsteen found herself performing at National Anthem for the Chicago Cubs at Wrigley Field, which would then lead her to Nashville where she would later write (and perform) with Kristian Bush of Sugarland in her hometown of Virginia Beach.

In 2018, Alana caught the attention of renowned Nashville producer Luke Wooten and signed to his publishing and artist development company, Warehouse West Entertainment, to release her debut EP, which is out now.

Featuring songs like “Still Love,” “Over,” and focus track “Always Gonna Love You,” Springsteen says to Celeb Secrets Country of the EP, “I feel like I’ve been dreaming about doing music for my entire life and it’s just the coolest thing to finally have original material in the world and see all the songs come together in a giant package of time. It’s just great.”

The 18-year-old performed songs off her EP during the 2019 CMA Music Festival in Nashville earlier this summer and received some pretty amazing feedback from her audiences all over town.

“My favorite thing about performing is the energy,” she tells CS Country. “It’s really fun to see how the audience reacts to these songs that you’ve created. There’s nothing else like it.”

Springsteen is keeping busy for the rest of the year, as she’s releasing music videos along with playing shows alongside country breakout Filmore.

“I’ve got a music video out for ‘Always Gonna Love You.’ We did another video which was super fun and I’ve never done anything like it before. It’s like a dance video and we worked with Millennium Dance Complex with 30 to 40 dancers to do it with me. It was really cool,” she shares.

“I’m also planning on releasing another EP, which is a lot of content, but I just want to put as much music out there as possible.”

Listen to Alana Springsteen’s self-titled EP below and let us know what you think of it by leaving a reaction at the bottom of the post or by sending us a tweet at @CS_Country. 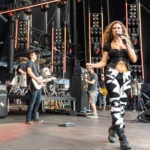 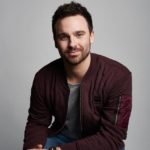