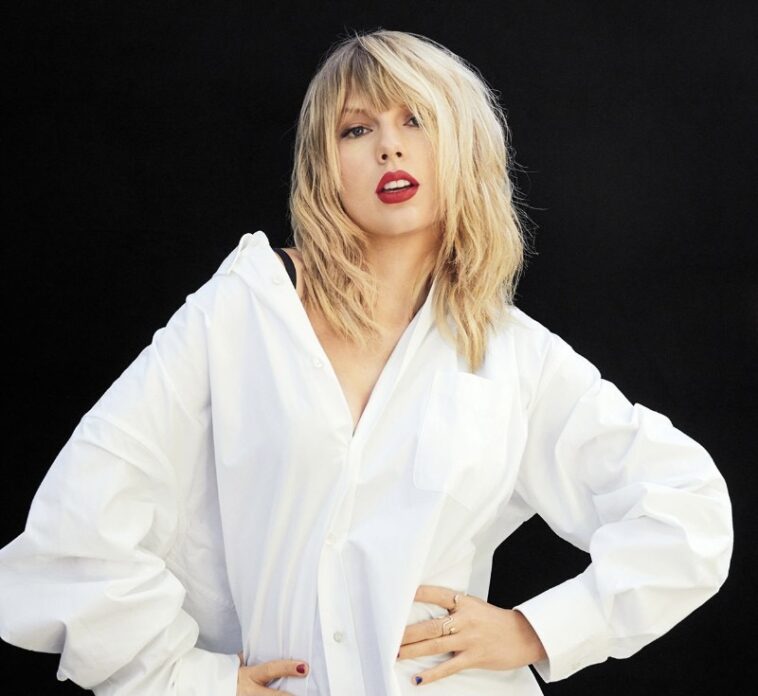 Taylor Swift had made music history once again. Quick, let’s all act surprised!

Fearless (Taylor’s Version) debuted at the top of the album charts this week, making it her third number one album in less than a year, the other two being her July 2020 release of Folklore and her December 2020 release, Evermore.

According to Billboard, this makes Swift the first female artist to have three consecutive albums to debut at number one within eight months as well as have the only re-recorded album to ever reach the top of the chart.

The album had a total of 291,000 units sold in the U.S. and over 50 million Spotify streams on the first day of release, making it the biggest first week for any album in 2021 as well as the biggest week for a country album since 2015.

Fearless (Taylor’s Version) is part of Swift’s goal to re-record the six albums, that are at the center of a dispute over her masters, which were obtained by Scooter Braun in 2019 when he acquired Swift’s old label, Big Machine Records. Braun later sold the masters to an investment fund.

Amongst hearing the news about her album earning the top spot on Billboard’s chart, Swift tweeted her thanks and shared that she’s currently in the studio working on the next album.

“Been in the studio all day recording the next one – it’s really so amazing what you all have done here,” she tweeted.

Been in the studio all day recording the next one – it’s really so amazing what you all have done here. 🙏🙏🙏 https://t.co/rxa5njMn0z

Although the singer-songwriter hasn’t stated what album she’ll be releasing next, lots of fans speculate that it’ll be her 2014 album, 1989, especially after her latest appearance on The Late Show with Stephen Colbert.

Regardless of what album is next though, we’re sure that it’ll break records just like Fearless (Taylor’s Version).

What album do you think Taylor is working on? Let us know your thoughts on Twitter @celebsecrets and make sure to leave a reaction below to show how excited you are to hear what she’s working on next!

LISTEN TO FEARLESS (TAYLOR’S VERSION) BELOW: 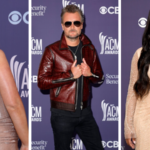 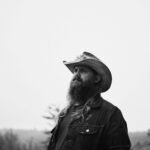