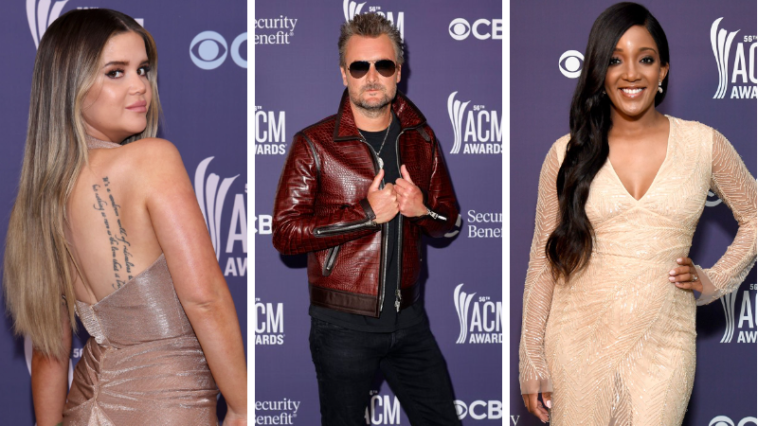 Today’s biggest musicians across Country music are heating up the red carpet at the 56th Academy of Country Music Awards!

Taking place at multiple venues like the Grand Ole Opry, the Ryman Auditorium, the Bluebird Café, the Riverfront, Broadway, and Station Inn in Nashville tonight (April 18), the official kick-off event for the ACM Awards has a star-studded lineup of nominees, performers and presenters who are posing for photos in killer looks before the big show.

Cheat Sheet: What You Need to Know About the 2021 ACM Awards

Hosted by Keith Urban and Mickey Guyton, the 56th Academy of Country Music Awards air LIVE from the BB&T Center in Sunrise, FL on Sunday, April 18th @ 8/7c on CBS and Paramount+. 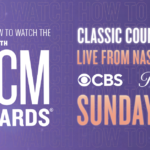 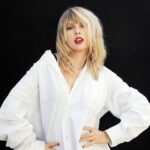