The country crooner’s new single “Leave Her Wild” has only been out for two months and he says the feedback so far has been “amazing.”

“We’ve done two shows already during CMA Fest [this week] and so many people I’ve never seen before are just singing every single word to [Leave Her Wild],” Rich shares with our reporters at the 2019 CMT Music Awards earlier this month. “It’s the best feeling in the world.”

Penning the track alongside Chris DeStefano and Jon Nite, Tyler says that “Leave Her Wild” is one of his favorite songs he’s ever written and he is so excited to have it out in the world. 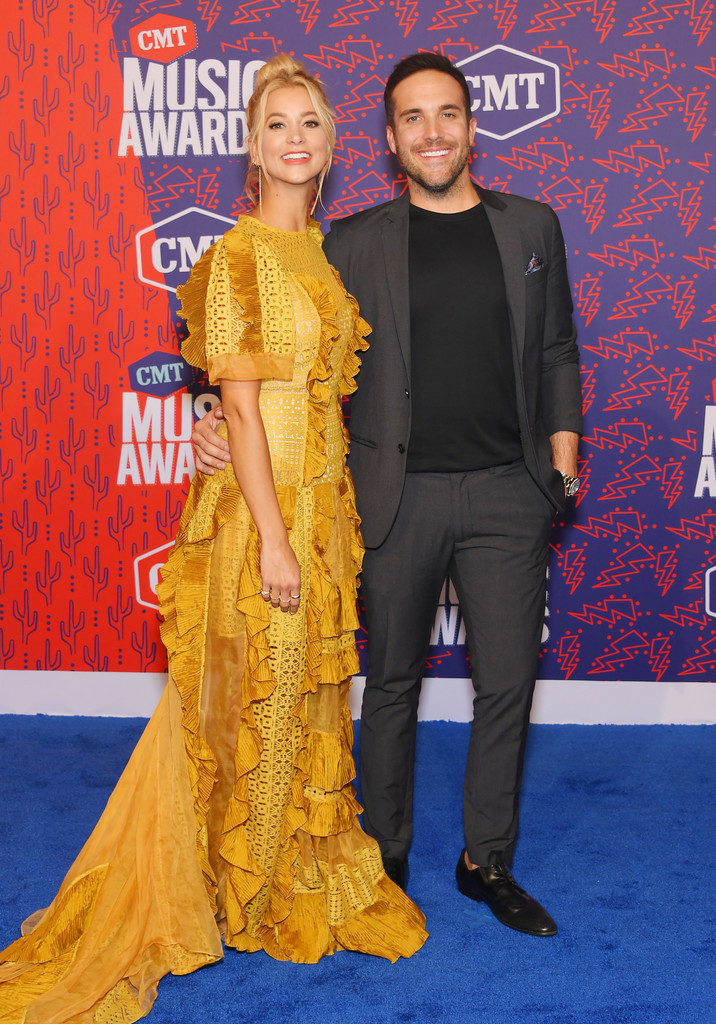 Three years ago fate stepped in Rich caught a glimpse of his free-spirited, now fiancée Sabina Gadecki unabashedly enjoying music at Stagecoach. Back in April, they returned once again to the Indio festival grounds as he performed a set including new single “Leave Her Wild” that links their random meeting and unfolding love story.

“Sabina is truly the inspiration,” Rich said upon its release. “I wrote this song about truly loving somebody for who they are and not trying to change them. So many times, we have our own ideas about how someone should be living their life, rather than just supporting them for who and what they are. If you’re gonna love her … leave her wild.”

“Leave Her Wild” follows Rich’s debut single “The Difference,” which has been streamed over 50 million times and hit the Top 20 on Country radio. Tyler’s self-titled EP was released last year and he made his national TV debut on NBC’s TODAY where he performed the breakout hit.

Let us know what you think of Tyler’s new single “Leave Her Wild” by leaving a reaction at the bottom of the post or by sending us a tweet at @CS_Country.

Notice: Trying to get property 'ID' of non-object in /home/newcele7755/public_html/new.CELEBSECRETSCOUNTRY.COM/wp-content/themes/bimber/includes/post.php on line 1009