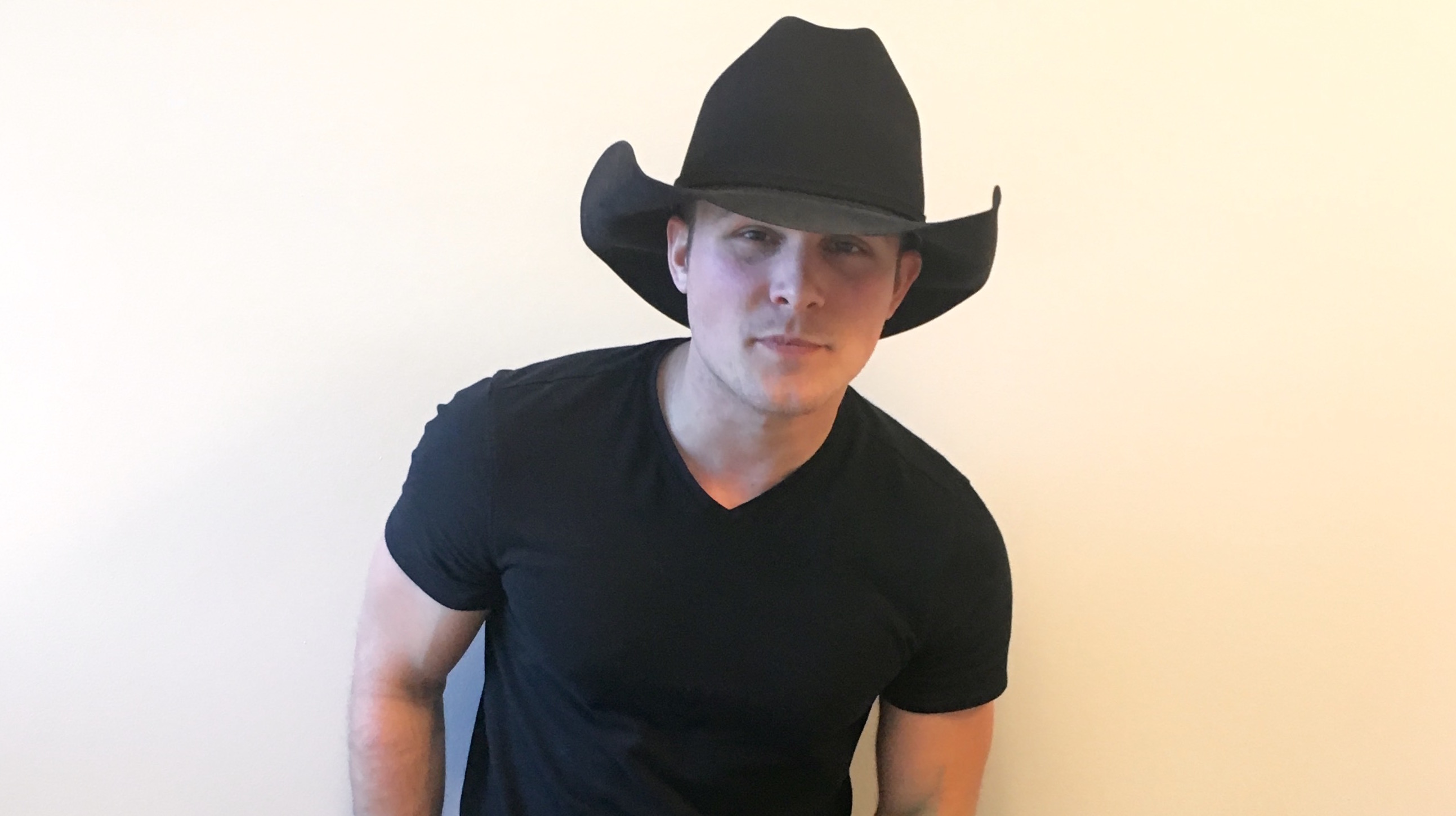 Aaron Parker is a name to remember. This young man from a small town in Alabama is beyond talented and one of the kindest people on the music scene. From his talented voice to his humble personality and good looks, this is one guy to keep your eye out for. He has already toured with huge acts such as Alabama, Travis Tritt, Loretta Lynn, Brett Eldredge, and Chase Rice, so we have no doubt that we will be seeing more of Aaron in the future.

Celeb Secrets Country had the amazing opportunity to chat with Aaron and learn more about how he ended up in Nashville and in the music industry. He also talked about his tours, his love for Snapchat, and his upcoming plans for new music, so make sure to check out our exclusive Q&A with Aaron below.

Celeb Secrets Country: How did you know you wanted to get into the music industry?

Aaron Parker: “I have been doing music for a long time. I always knew that I didn’t want to do something through college, mainly just because I hated college. I didn’t do well in college. I was really kind of the class clown in school. Definitely the kind of kid in school who the teacher asked if he wanted to share something with the entire class – I was that kid. Music was always around. I was playing the guitar since I was nine, singing in the choir at church a lot, it was always there. I just never had the confidence to know that I could pursue it until a buddy of mine from my hometown said that I should. There’s a lot of people who do this, but he said I had to move to Nashville. He brought a U-Haul to my house, put my bed in the U-Haul and the rest is history.”

Celeb Secrets Country: Was your family really supportive with your decision to pursue being an artist?

Aaron Parker: “Always. My family has always been really supportive, but mom didn’t want me to leave. They wanted me to finish college, but it was kind of the thing where I told them this is what I’m doing and they were like ‘Okay, you’ve got our support.’ My dad has always supported my music, more than any other extracurricular activity, it was always music. He would buy me a music book or a song that he wanted me to play and say ‘Hey, learn that for me.’ Music was a big thing, if I wanted to do anything else, race dirt bikes, I had to fund it on my own, but with music he always helped.”

Celeb Secrets Country: You toured with Travis Tritt, Alabama, Brett Eldredge, Loretta Lynn, Chase Rice. Can you tell me a little about that?

Aaron Parker: “I opened for Alabama at the Fox Theatre in Atlanta for two nights, and obviously they sold it out, and legacy acts like that, it’s kind of a different memory because I grew up listening to their music. Opening for Chase Rice, Brett Eldredge, all these younger acts, they’re awesome, it’s super fun and it’s a party. My favorite memory is probably opening up for Alabama, probably just because I don’t know they’ll be around very much longer and I grew up listening to their music.”

Celeb Secrets Country:  You released your second EP, Next Chapter, in December. How do you think that shows your progression from your first EP as an artist?

Aaron Parker: “A lot. I really embraced where my fear is – my fear was becoming too pop, which I am from Alabama, so I am pretty country. But I went there, and I embraced it, and I loved how it turned out. I was telling my producer at the time, do something I’m scared of, lets push it. I was watching Nick Jonas and he was talking about being scared and vulnerable and doing that in your music. This EP really embodies that for me.”

Celeb Secrets Country: Are you working on any new music at the moment?

Aaron Parker: “Yes, we are working on new music. We are working on transitions right now, as far as production and getting those things locked in. I got a lot of cool cover videos of some songs that are just not country, so it should be interesting to see the cowboy hat in some of these videos.”

Celeb Secrets Country: Can you describe your music for someone who hasn’t listened to any of it yet?

Aaron Parker: “I love George Strait, Tim McGraw, Kenny Chesney. But I also love Imagine Dragons. So, those are kind of some of the influences that I brought into this new sound. The production, that big Imagine Dragons type. I brought that into this 90’s heart and 90’s lyric that you grew to love from the 90’s country music is definitely still in my work. It’s new, the production is big, and it’s definitely 2017.”

Celeb Secrets Country: How do you keep in contact with your fans?

Aaron Parker: “Right now, Snapchat’s my thing. I love Snapchat. Instagram is fun, but I always feel like I have to break out the lighting rig and a really dope camera to compete. I’m not like some of these hipsters where they can take a photo with an iPhone and it’s awesome. Snapchat is really impromptu for me, it’s stream of consciousness. I’ve had a lot of fans resonate with it, they tweet about it, they think it’s funny. Snapchat is cool to me because it goes away in 24 hours. I love that because what it does for an artist is that it’s not going to live forever, so you can be what you want to be now. If you’re eating tacos or see a funny looking dog, you can post it and it’s funny and then it goes away.”

Aaron Parker: “I’m kind of nerdy, like truly. I love to read. I love really good coffee, I wouldn’t classify myself as a hipster, I just really like quality things and not a lot of them. If I buy shirts, I don’t buy 100 okay shits, I buy 5 really good shirts. I love personal development books, they’re really the reason I’m here, they opened my mind to possibilities. It kind of gave me a gateway to Nashville because I didn’t think it was possible for me to do this.” 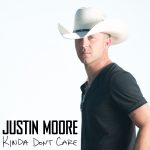 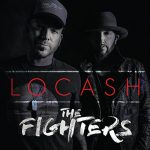