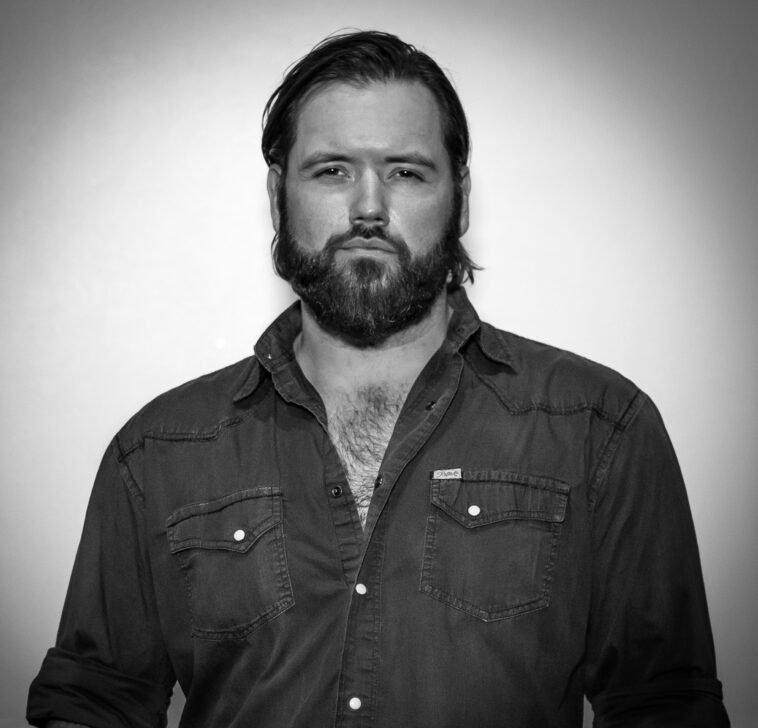 Texas based singer-songwriter Mike Ryan has tried everything to mend his broken heart in his newly released single “Can Down.” After friends and the bars don’t quite do the job, he finds himself on the back porch soul searching, with a little alcohol involved of course.

“It’s a really cool song,” Ryan tells Celeb Secrets Country in an exclusive interview. “The way that I see it is there’s multiple phases to a breakup. Of course when it happens a lot of times it’s a shock. You talk to your friends about it, maybe you go out and hang with your friends, and after awhile if it doesn’t work you go to the bars and start drinking about it. This is kind like phase three of a breakup. The friends weren’t working, the bar wasn’t working, now we just gotta do a little soul searching and move it to the back porch. That’s kind of what this song is about and how sometimes you don’t need anybody else around, you’ve just got to do some serious soul searching on your own.”

Mike was just a couple of recordings away from finishing his forthcoming fifth album when studios shut down in Nashville during the pandemic. With the recent reopening of businesses and venues in his home state of Texas, Mike is finalizing new music and gearing up to be back on the road with upcoming shows in Tulsa, OK (4/10), Terrell, TX (4/17) and Helotes, TX (5/1).

Celeb Secrets Country caught up with Mike to chat about the inspiration behind the new song, his upcoming full length record, and all things bow hunting!

Keep scrolling to read the full Q&A below and don’t forget to let us know what you think of “Can Down” by either leaving a reaction at the bottom of the post or by sending us a tweet at @CS_Country.

Celeb Secrets Country: Can you talk about the inspiration behind your new single ‘Can Down?”

Mike Ryan: “The way that I see it is there’s multiple phases to a breakup. Of course when it happens a lot of times it’s a shock. You talk to your friends about it, maybe you go out and hang with your friends, and after awhile if it doesn’t work you go to the bars and start drinking about it. This is kind like phase three of a breakup. The friends weren’t working, the bar wasn’t working, now we just gotta do a little soul searching and move it to the back porch. That’s kind of what this song is about and how sometimes you don’t need anybody else around, you’ve just got to do some serious soul searching on your own. I wrote it with Brett Anderson, Smith Ahnquist, and Will Weatherly and it was cool. It was the first time the four of us had gotten together and knocked one out. I was just happy as can be with how it turned out. It’s a really cool song.”

CSC: Did the story in the song come from a specific event in your life?

MR: “It wasn’t exactly how I was feeling at the time and I can’t say that I had personally found myself in that situation at the time. I’ve before and since ended up on the back porch crushing beers thinking about ‘what if’ plenty of times but when we were writing this song that just happened to be the vibe we were all kind of feeling that day. Clearly with what we got done the other guys in the session were feeling that way too.”

CS: Do you have any plans for a music video for “Can Down?”

MR: “Yes absolutely. I feel like any kind of single we’re doing these days, I want to do a video. Sometimes it doesn’t workout but this one I think will definitely lend itself well to a video.”

CS: Do you have any other exciting projects fans can look forward to in the near future?

MR: “Yes! We have a bunch of songs we had recorded early in 2020 that we had to kind of shelf for awhile. We’ve gotten back in the studio as recently as last month to finish up that project we intended on doing last year and we’ve got one or so more sessions. It’s closer to the end, then the start. I don’t know exactly when but it won’t be long now. Full length project on the way.”

CS: You’re based in Texas which just recently lifted 100% of its restrictions. What are you most excited about getting to play live music again?

MR: “We’re definitely excited about being able to work again. We’re still kind of playing it safe with local venues and different cities that have certain rules. There are some people who are unsure if they want to go out and there are venue specific mandates and different things like that. But we’re just excited having the opportunity to get out and play again and have the choice be up to us whether we want to do it or not so that’s the most exciting thing. And there’s certainly a lot of people around who are excited about getting back out and hanging out at some of the places they’re used to and seeing people and bands they haven’t seen in awhile. So we’re looking forward to giving them all those shows and making up for lost times.”

CS: It’s common for artists to feel nervous or “rusty” after not playing live for a long time. Have you experienced any of that getting back into live music again after the year break?

MR: “I wouldn’t call it too much rust. We had maybe a little bit of stiffness after not being in the normal swing of things but during the whole year of 2020 we didn’t completely shut down. I played some acoustic shows and when we could make it work with outdoor venues that served food, were only open during certain times with limited capacity, and all the rules that were enforced, we were able to still play some shows so it was good to not be completely locked up for an entire year. But it’s definitely more comfortable when we’re doing it every weekend instead of maybe once or twice a month. I wouldn’t say there was any significant rust that built up though, we got our show worked out pretty good.”

CS: Being a newer artist, especially with touring gearing back up again, is there a specific artist you’d really love to tour with?

MR: “We were really looking forward to going on the road with Riley Green right before we got shut down in April of 2020. We had a two week run with Riley in the North East and that was going to be a lot of fun. I’m hoping that one happens again. But there’s several artists out there. I’m a big fan of Dillon Carmichael, he’s put out some stuff recently that’s pretty cool. Jon Pardi obviously is another one that we’re fans of around here. Kameron Marlowe, I like him a lot. There’s tons of shows out there, we’re happy to play with most people. Definitely looking forward to getting back out there.”

CS: You recently posted on Instagram that you got a new bow. Are you really involved in hunting and archery?

MR: “Oh yeah. I’ve been hunting all my life. The last 6 or 8 years I’ve focused more on bow hunting and I’m a big fan of that craft. It’s frustrating definitely, there’s a pretty big learning curve. But there’s something about getting that close to an animal, there’s so much that can go wrong and prevent you from making a shot. It just requires a lot more discipline than rifle hunting. Don’t get me wrong, I’m still a big fan of that too. I’ll get out in the woods with whoever and whatever, I just love to hunt. But bow hunting is definitely my favorite.”

CS: How long did it take you to get good at bow hunting?

MR: “It was probably a year or two of going on a bunch of hunts and shooting a lot before I actually made a shot on an animal. But that was probably because when I first started I was in high school and I was playing football still. I didn’t have as much access to land to go hunt and my opportunities were fewer and far between. It you’re hooked up and have places you can go regularly, it’s not going to take you that long if you’re patient and can shoot. You just have to be comfortable with the bow because there’s a lot that can go wrong. It’s definitely in whoever’s best interest to be at the very least a good shot.” 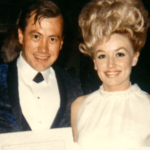 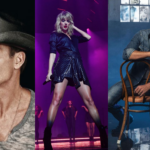