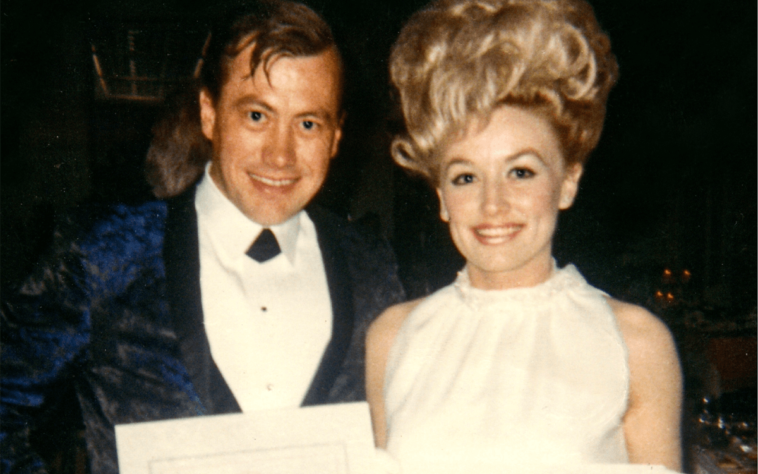 Country music icon Dolly Parton took to Facebook on Wednesday (April 7) to deliver devastating news about her Uncle, Bill Owens, who passed away at 85-years-old.

“I’ll start this eulogy by saying I wouldn’t be here if he hadn’t been there,” shared the country legend.“ He was there…there in my young years to encourage me to keep playing my guitar, to keep writing my songs, to keep practicing my singing. And he was there to help build my confidence standing on stage where he was always standing behind me or close beside me with his big ol’ red Gretsch guitar.”

Owens played a vital role in her music career and worked tirelessly to get Dolly’s foot in the door early on. He was the man who helped her land her first job in Music City with the Cad Walker Show, he would take his niece to local concerts, and would even go knocking on doors to get her signed to labels and publishing companies. Now, Parton tips her hat to Owens for believing in her when nobody else did.

“It’s really hard to say or to know for sure what all you owe somebody for your success. But I can tell you for sure that I owe Uncle Billy an awful lot,” she shares on Facebook. “Uncle Bill was so many things. He loved the music, loved to play, loved his guitar, and loved to write and sing.”

I've lost my beloved Uncle Bill Owens. I knew my heart would break when he passed, and it did. I'll start this eulogy by saying I wouldn't be here if he hadn't been there. Read more: https://t.co/BCEaVnrFgQ pic.twitter.com/i3gRjv58nt

Throughout his lifetime, the unstoppable duo penned multiple tracks together and fed off of each other’s strengths. In 1966, they won their very first big award for the hit “Put It Off Until Tomorrow,” which also scored the prestigious title of “BMI Song of the Year.”

Alone, the songwriter created over 800 lyric-driven ballads that were recorded by Loretta Lynn, Porter Wagoner, Ricky Skaggs, Kris Kristofferson, and several more. “He also traveled the road with many big artists playing his guitar, including playing on stage with me in my early years in Nashville,” she adds.

While maintaining his busy and thriving music career, he also worked at Dollywood from the time that the theme park opened and he would also give back to his community in more than one way. “He joined forced with Dollywood, The American Chestnut Foundation, The University of Tennessee at Chattanooga, and The American Eagle Foundation to bring back the endangered chestnut tree to the Great Smoky Mountain area,” Dolly mentioned about his philanthropic efforts.

“The greatest thing he ever did for me was to help me see my dreams come true and for that, I will be forever grateful. I’m sure that Uncle Bill’s friends, fans, his wife Sandy, his kids, grandkids, and great-grandkids will join me when I say that we will always love you,” she concluded the beautiful reflection.

To pay respect to Dolly’s dear Uncle Bill, take a listen to “Put it Off Until Tomorrow” and let us know what you think about it by leaving a reaction down below or tweet us @CS_Country. 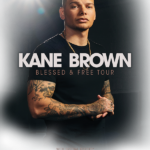 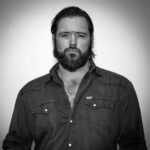