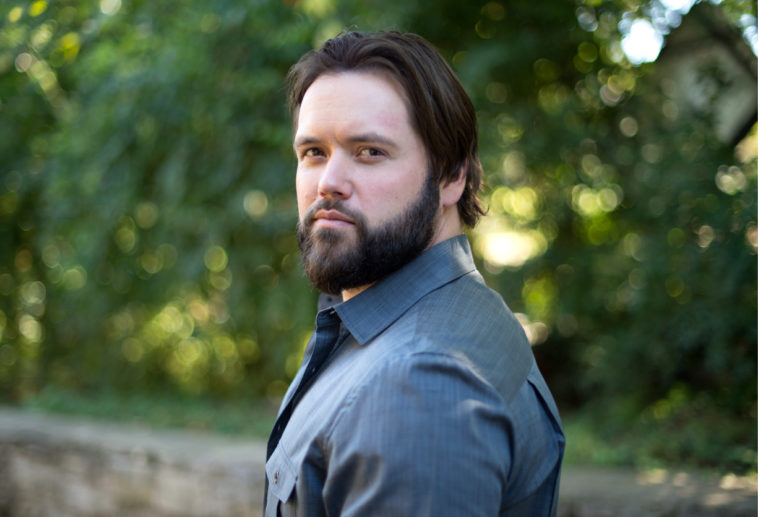 While he’s always been a pro at writing a good heartbreak song, he’s never done it quite like this.

“I saw it as a movie first in my head and tried to write that movie,” he tells CS Country.

Co-written by Ryan, Neil Medley and Brent Anderson, and reflects on the memories of a past relationship, describing moments and places that once had meaning that are now just illusions. “Ghost Town” is the follow up to Ryan’s sixth career #1 hit at Texas radio “Dear, Country Music,” which notched an impressive 1 Million+ streams on Spotify and marked 120 Million cumulative career streams for the rising artist.

Celeb Secrets Country caught up with Mike to hear all about the unique way “Ghost Town” came together, how his grandfather taught him the magic of music, and how he’d kill the game in a cooking show!

Listen to “Ghost Town” below and make sure to catch it spinning on Texas radio beginning today. You can connect with Mike by following him on Instagram at @mikeryanband.

Celeb Secrets Country: Can you talk about the writing and recording process for your new single ‘Ghost Town’?

Mike Ryan: “So me, Brent Anderson, and Neil Medley teamed up on this one and the idea behind it was just kind of like a vision. I just kept seeing myself walking into an old abandoned, ghost town type of a place and everywhere you turn you’re seeing visions of a past love or something and it’s kind of difficult to shake. This was a song where I almost saw it as a movie before we started writing it so that was an interesting process. I haven’t taken that angle before. It’s a really cool song and it was really fun to write with those guys. Then for the recording process, we recorded it with a couple other songs that we did in that session and that was easily the favorite of it. We got some really good stuff that day but it just seems like ‘Ghost Town’ was a little extra.”

CSC: Was the concept of the song something you were personally going through at the time or was it just an idea you liked at the moment?

MR: “I forget the exact timeline. If I wasn’t going through it at the time, it happened shortly there before. I’ve always found it somewhat easy to write about that sort of thing. I’ve got a lot of songs that are kind of about that same thing, talking about breakups. I’m actually in a very good relationship right now and have been for a very ling time, everything is good. But it’s somehow still easy for me to write about heartbreak.”

CSC: Being a good and talented songwriter, is there a certain process you typically go through when you’re writing a song? You mentioned the process for ‘Ghost Town’ was a bit unusual for you.

MR: “They’ve come all different types of ways. Like that one, I don’t know if we did that on purpose or if it’s just kind of how it worked out. But there’s people we’ve written with before where that’s their process and they just kind of try and picture a scene in a movie and write from there. So we tried it that time and it seemed to work pretty good. A lot of times it just comes from an idea or one line. Often for me it’s a melody that kind of works its way into my head and I just sing it over and over and try to figure out how to put lyrics to it. Typically it starts as a melody for me, but there’s a lot of ways to make it happen and I’ve tried most of them it seems. I’m open to a lot of different styles.”

CSC: Your grandfather is one of your biggest inspirations musically and you’ve said that he taught you more about why you should play music rather than how. Can you talk about that?

MR: “He was a band director so he could play just about every instrument under the sun, so when it was time for us to start learning, he’d put something in our hands. One of the first things he did that kind of opened my eyes to how music is so cool is when I was in 5th or 6th grade about to go into middle school and be in a band there but we weren’t sure what I was going to play. So he had a bunch of different instruments over at his house and one of them was a clarinet and he took it out of the case and put it together but he turned the mouth piece around backward so I could blow into it how you would normally but he had control of all the keys on it. He showed me how to blow into the mouth piece and I took a deep breath and blew out and he just played this really cool little tune but it was me providing the wind, he was just working the keys. As soon as he started playing I just lost all my breath because I started laughing and thought it was so much fun. That was the same kind of feeling that he gave all kinds of people and most of his students. He showed you how fun music could be and it can totally just make someone’s day when you can connect with a lyric or really get moved by a melody. It’s a magical experience.

Back then I didn’t know I was going to be doing what I’m doing now. I just knew that music was a lot of fun and I realized early on that our family was kind of different and that everybody in the family did something musical whether it be singing or playing an instrument or something like that. It was all because of gramps for me. He just showed everybody how to love it and we just all took to it in our own ways.”

CSC: You’ve collaborated with Brad Paisley multiple times and he’s featured on your album on a song titled ‘The Rewrite.’ How was collaborating with him and do you see more of that in the future?

MR: “I sure hope to get back up to Nashville and work with Brad some more. ‘Last Time For Everything was such a cool song to write and being involved with him was so cool. I’ve been such a big fan of him for such a long time. He’s just an incredible guitar player and his writing style is very interesting to me. He has very clever songs and melodically they just flow really well. I would certainly be open and looking forward to another write with him. We don’t have anything on the books at the moment but it was really cool to get those things to come together and have him play on my record and have the iconic guitar sounds. I’m really proud that.”

CS: How have you been spending your quarantine and all the downtime?

MR: “We’ve got two kids and my oldest is 2.5 years old and my youngest in 9 months old. So we have our hands full at the house. Keeping up with them is pretty much a full time job. It’s been nice to get this extended break and have a lot more time with them during this time in their lives. It’s really cool because they learn so much everyday and they grow so much everyday. It’s cool to see that first hand rather than through FaceTime and phone calls that I would normally be doing 3-4 times a week. I also like to BBQ and cook a lot, and I play golf, so I’ve really worked on my craft. Dinner is kind of my thing every night. That’s my contribution, among other things around the house. Every day around lunch time I start planning my dinner meals and get everything in order. Not that I’m planning on jumping on any cooking shows, but I feel like if I had to right now I’d be pretty stiff competition.”

CSC: Since we’re Celeb Secrets, can you tell us a behind the scenes secret of the making of ‘Ghost Town’, that fans wouldn’t know just by listening to it?

MR: “I saw it as a movie first in my head and tried to write that movie.” 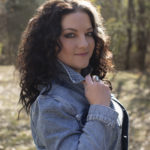 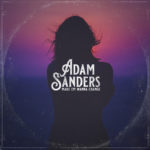